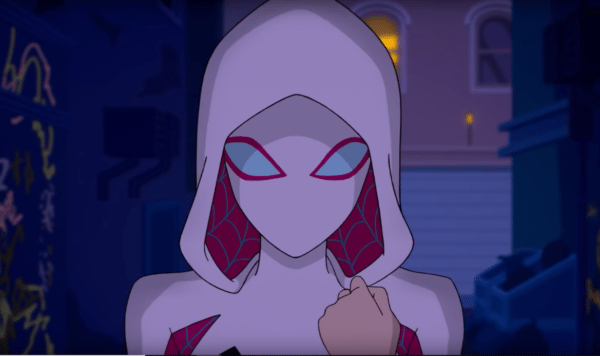 With just a week to go until Marvel Rising: Initiation premieres on Disney XD, a behind the scenes featurette has arrived online for the animated series which sees Dove Cameron discussing her character Gwen Stacy/Ghost-Spider; check it out here…

“Gwen Stacy AKA Ghost-Spider, wrongly accused of a crime she didn’t commit, seeks justice and to clear her name. Unfortunately, her dad is not only Captain of the NYPD, but spearheading the manhunt! To make matters worse, other young heroes – Ms. Marvel, Squirrel Girl, Quake and Patriot are after Ghost Spider as well. But, as the chase to uncover the truth winds down— a darker threat looms along the horizon, and very soon, these heroes will need to put aside their differences and work together as a team.” 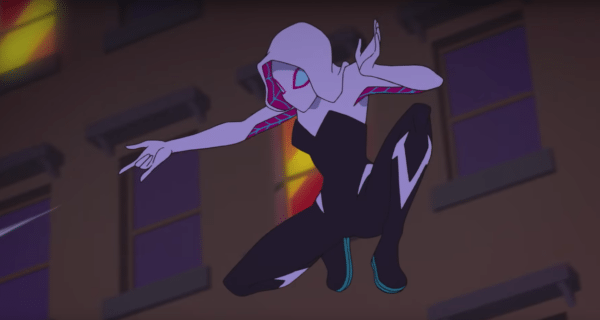