At this year’s GamesCom, Focus Home Interactive and Deck 13 have released the very first gameplay footage of The Surge 2, the sequel to last year’s sci-fi Action RPG The Surge. 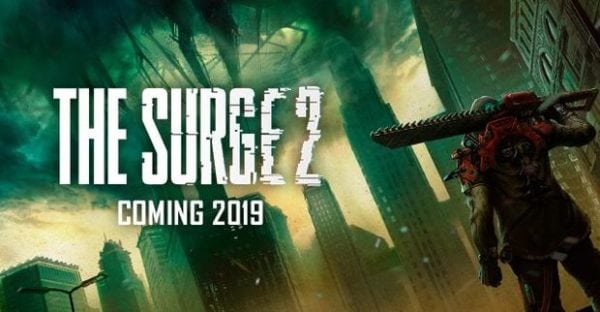 This pre-alpha gameplay footage shows off a section of a ravaged city known as the Park sector.  This man-made forest is the haunt of a band of mercenaries known as The Hunters and employ devious traps and cunning cloaking devices in their search for a powerful creature.  The mercenaries aren’t the only enemies to be on guard for, there’s also groups of out of control former park guardians to be wary of.

The Surge 2 maintains the hardcore combat, with its unique, dynamic limb targeting system, that was featured in the original game, it also keeps the deep character progression that was popular with fans.  However, The Surge 2 takes place in a huge ruined city with a more ambitious level design.  Combat has been made more brutal with more unique AI behaviours, more enemies and bosses but on the plus side there are more abilities, weapons, implants and drones to allow players to develop their character with.