As production begins on the live-action remake of the 1998 animated musical adventure Mulan, Disney has released a first look at Liu Yifei’s title character, along with an official synopsis for the movie; take a look here… 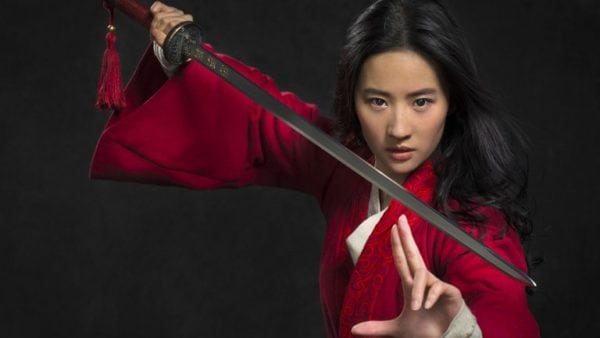 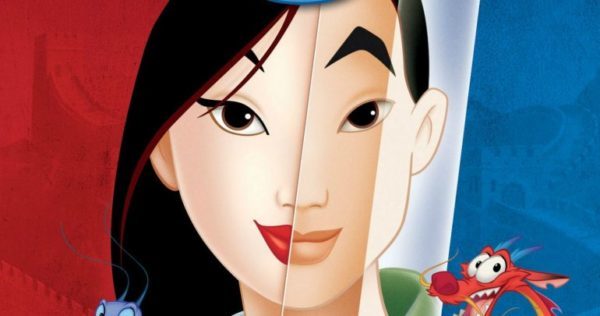