Stardock, developer of Galactic Civilizations III, has released a brand new Gamescom trailer for Star Control: Origins.  This new trailer, titled “By Any Means Necessary”, features never seen before in-game footage, and you can watch it below… 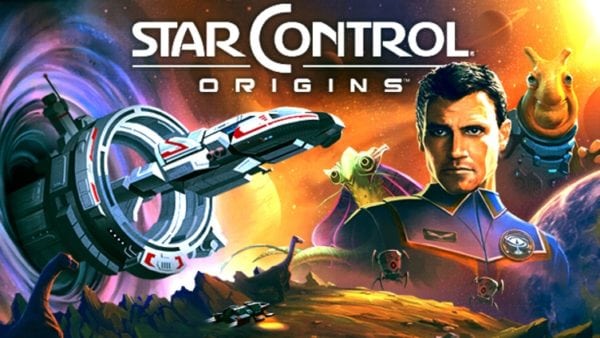 In Star Control: Origins the Earth is under threat by a hostile alien species and it is up to the player to take command of Earth’s first and only interstellar starship and save humanity while you can.

This latest trailer shows that players won’t have to perform heroic deeds to be the hero, and being nice is not a requirement of the mission.  Players will need to set off into space, explore exotic new worlds and interact with all manner of alien life and do whatever it takes to save humanity.

Saving Earth – not to mention the rest of the galaxy – from a race of murderous aliens is no easy task. Your orders from Star Control are to save humanity – with no requirements about the choices involved. Will you make friends, or will you make enemies? Will you save other alien species during your travels, or will you obliterate them? Will you hug the Tywom, or will you shun them? …No one will blame you for that choice.
Star Control: Origins will be available for PC on 20th September.
Share
Tweet
Reddit
Flip
Pin