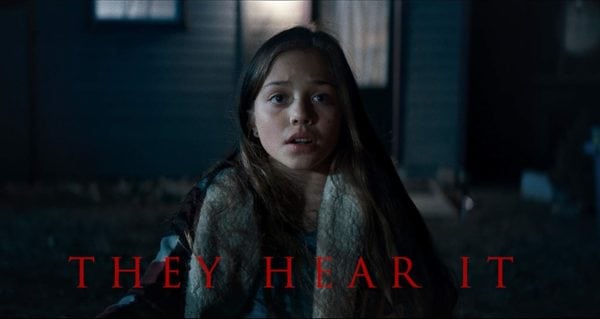 THR is reporting that Legendary Entertainment and The Picture Company have tapped It Follows director David Robert Mitchell to pen a feature adaptation of the horror short They Hear It.

The project is being directed by Julian Terry, who helmed the original short, and revolves around a mysterious presence called “The Sound” that once heard by anyone has terrible consequences.

Legendary acquired the feature film rights to the short back in July, and are fast-tracking the feature adaptation, which according to THR’s sources, “will have the Alfred Hitchcock classic The Birds and Stephen King’s adaptation It as touchstones.”

Mitchell’s latest film Under the Silver Lake stars Andrew Garfield and Riley Keough; it premiered in Cannes earlier this year but its release was then pushed back six months to December to allow Mitchell time to rethink and rework the film. 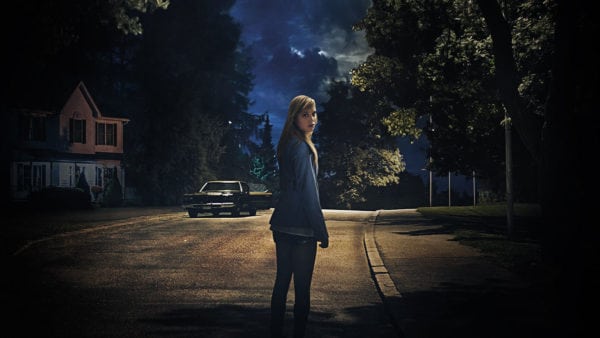