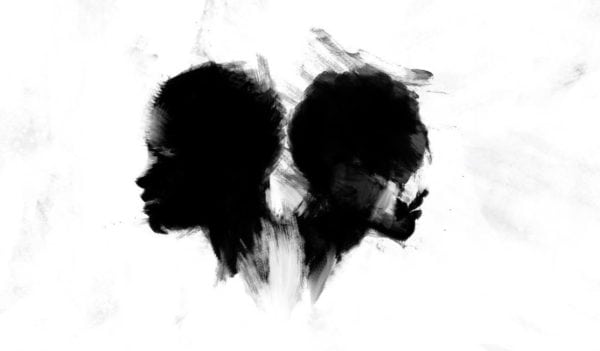 With filming already underway, Jordan Peele has filled out the cast of his Get Out follow-up Us with the addition of young actors Shahadi Wright Joseph (The Lion King), Evan Alex (Kidding), Cali Sheldon (Friends), Noelle Sheldon (Friends) and newcomer Madison Curry.

The film, which is described as “a new nightmare” is being written and directed by Peele, while he’ll also produce through his Monkeypaw Productions banner alongside Jason Blum of Blumhouse Productions. It marks Peele’s first project under his new deal with Universal Pictures, which he signed following the enormous success of Get Out.