This probably won’t come as too much of a surprise given the firing of writer-director James Gunn, but THR is reporting that Marvel Studios has officially put Guardians of the Galaxy Vol. 3 on hold. 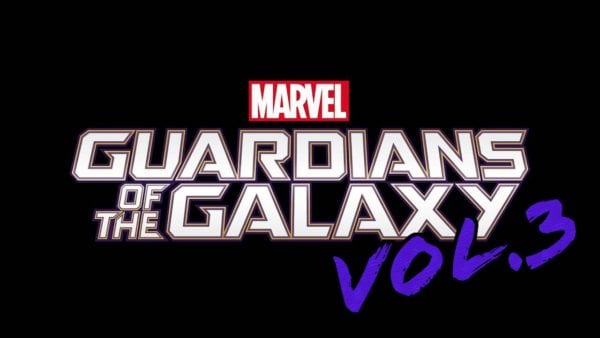 According to the site, the small group of pre-production crew members assembled for the film have been dismissed while Marvel and Disney regroup on the project. The original plan was to begin principal photography in January or February ahead of a planned 2020 release.

Gunn was fired from the project back in July due to historic tweets joking about rape and paedophilia. The filmmaker received an outpouring of support following his dismissal, including an open letter from the Guardians cast calling for his reinstatement. However, last week Gunn met with Disney studio chairman Alan Horn, where he was told that the studio would be standing by its decision.

By all accounts, Guardians of the Galaxy Vol. 3 remains a priority for Marvel and Disney, and this hiatus is said to be described as a “regrouping” while the search continues for a new director. Thor: Ragnarok helmer Taika Waititi reportedly held a meeting with Marvel recently, although it is unclear whether this related to Guardians Vol. 3 or another project.

With Guardians now on hold, there’s been speculation that Marvel could instead move forward with Doctor Strange 2 early in the new year, with director Scott Derrickson recently teasing an announcement for September and star Benedict Cumberbatch reportedly renegotiating his contract for the sequel. 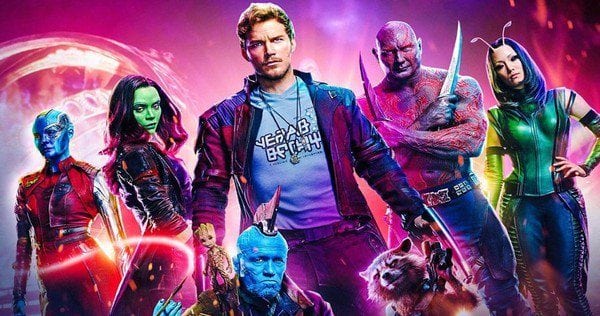