The tars of Ant-Man and the Wasp, Paul Rudd and Evangeline Lilly, have revealed their dream MCU team-ups should their duo require an additional member. 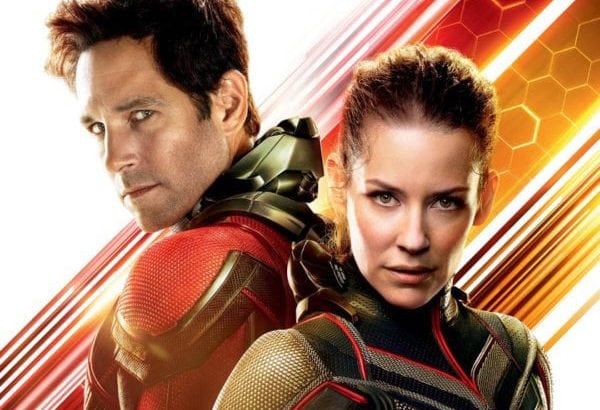 Superhero team-ups are, of course, all the rage these days, not least thanks to the Avengers and their now myriad adventures. The latest team to take centre stage is that of Ant-Man and the Wasp but who should join the team if a vacancy arose?

Well, stars Paul Rudd and Evangeline Lilly spoke to Movieplayer.it about who their picks would be for a third member:

“I would say probably Spider-Man, because we’ve got wasps, ants, and spiders,” said Rudd.

“See, I was gonna say Mantis for that same reason,” Lilly responded. “Or it could be Black Widow!”

“Mantis, yeah, yeah. Could be Black Widow,” Rudd answered back.

“There’s a lot of insects, but I was sort of thinking it would be really fun to do scenes with Mantis [laughs]. She’s great,” Lilly said.

“Mantis is great. I love Mantis, but I didn’t think of her first,” Rudd said.

How about you guys? While these are certainly some solid picks from Rudd and Lilly, who do you think would make the perfect third person in a trio with Ant-Man and the Wasp? 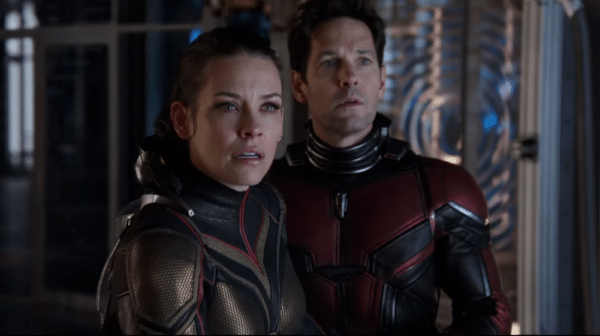 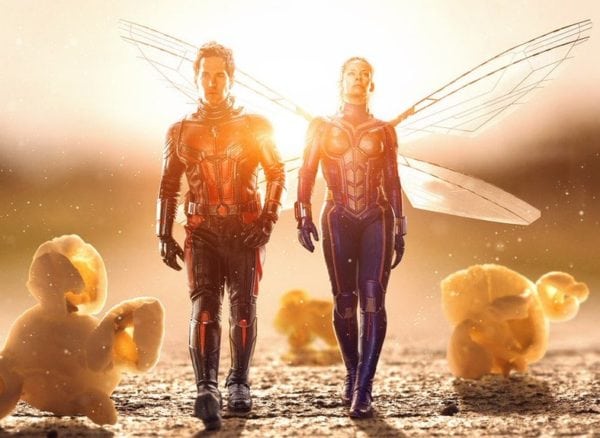