Later this year gamers will be able to hurtle through space as Iceberg Interactive and Interactive Fate’s roguelike spaceship simulator Shortest Trip to Earth arrives on Steam Early Access.  This roguelike space sim will see exploration and real time battles from the writer of Teleglitch: Die More Edition.  A new trailer has been released to celebrate the announcement and reveals the perils that await. Watch it below… 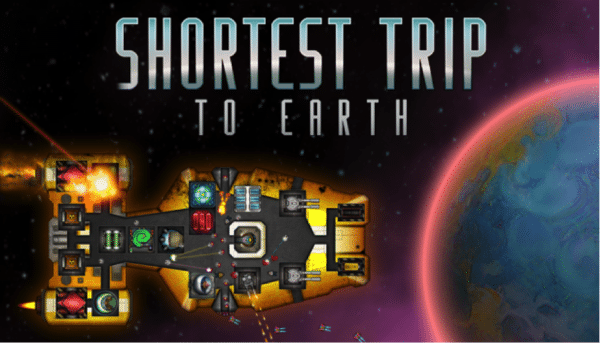 In Shortest Trip to Earth players embark on a journey across space, unfortunately, the universe is in the midst of an epic intergalactic war where everyone and everything is a target.  Budding explorers will venture through huge space sectors teeming with exotic life (most of it hostile) and will need to defend themselves against hostile aliens, raiding boarding parties and inter-dimensional space monsters.

Spaceships can be customised with modular components and perks and everything from crew members and pets to drones and weapons can be managed.  However, make one mistake with your ship or crew and it could mean permadeath.

Other features in Shortest Trip to Earth include:

Shortest Trip to Earth will be available on Steam Early Access later this year.