SEE ALSO: Roseanne will be killed off for spinoff The Conners, reveals John Goodman 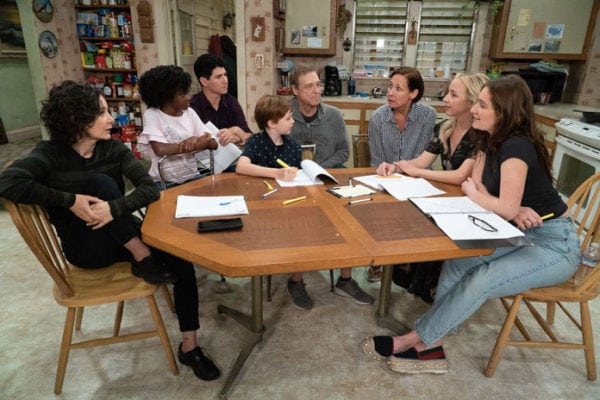 The Conners was announced back in June following the cancellation of the Roseanne revival due to a racist tweet from Roseanne Barr. It will see the family – sans Barr – “forced to face the daily struggles of life in Lanford in a way they never have before after a sudden turn of events.”

The Conners is set to premiere on Tuesday, October 16th on ABC.