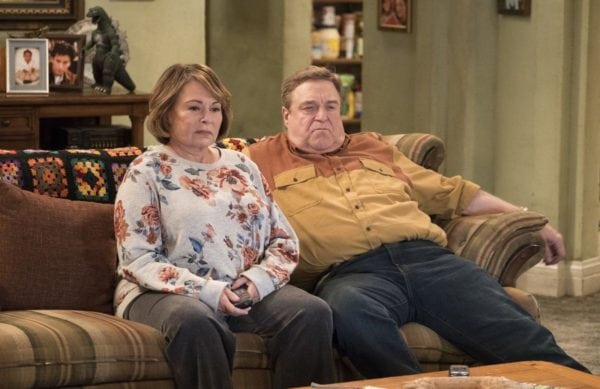 Back in June it was announced by ABC that the network will be launching The Conners, a spinoff from the hit sitcom Roseanne, the latter of which was axed the previous month due to a racist tweet from leading lady Roseanne Barr.

The new show will see John Goodman, Laurie Metcalf, Sara Gilbert, Lecy Goranson and Michael Fishman reprising their roles, as the family “are forced to face the daily struggles of life in Lanford in a way they never have before after a sudden turn of events.”

Well, it seems we now know what that “sudden turn of events” will be, as John Goodman has revealed to The Sunday Times that the Roseanne character is going to be killed off.

“It’s an unknown,” said Goodman when asked what we can expect from his character Dan in the new series. “I guess he’ll be mopey and sad because his wife’s dead.”

So, it seems we’ve seen the last of Roseanne Conner – assuming of course her death isn’t retconned at a later date, a la Goodman’s Dan… 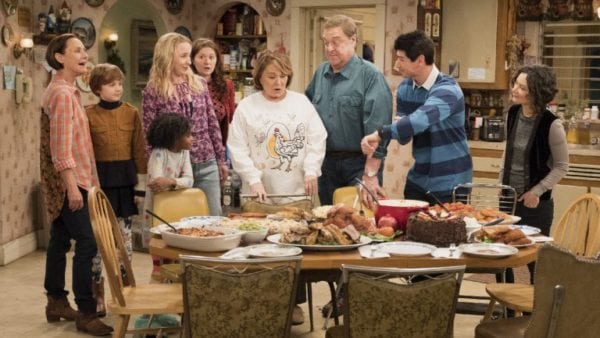 The Conners is set to premiere on Tuesday, October 16th on ABC.