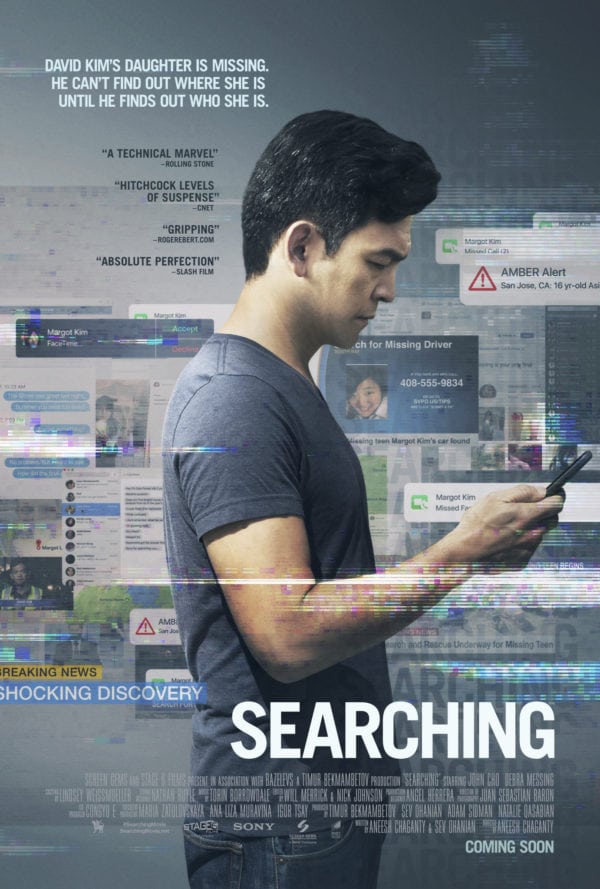 The pervasive nature of social media lurks at the heart of gripping new thriller Searching, one that melds smart, topical commentary with a gripping missing persons story – all the while unfolding entirely from the perspective of technological devices.

Star Trek’s John Cho gives an excellent performance as the father forced to dig deep into his daughter Margot’s (newcomer Michelle La) social media accounts in order to discover her whereabouts. But in doing so, he uncovers more than a few surprises…

Produced by Unfriended’s Timur Bekmambetov, Searching is a bold and innovative feature film debut from director Aneesh Chaganty, and I was delighted to catch up with him to discuss the challenges of conveying this unusual story on the big screen.

The movie is both a missing persons thriller and a really smart commentary on our relationship with technology, from the relatively innocent days of home computers to the more invasive modern day influence of social media. Did that subtext gather more power on the journey from the script to the screen?

It’s a good question. At the end of the day, the final product reflects, very closely, the original script that we wrote. But at the same time there are so many elements that we work on in post, after we’re done shooting.

That theme got strengthened as we moved forward, but ultimately, the reason why that message comes across is that no-one in the film talks about the story taking place on screens. It just happens. Speaking as a filmmaker, the fact that we can tell a cinematic story in this way is the point – it shows where we are with technology. 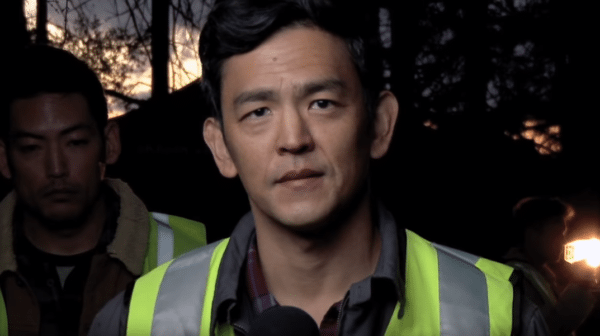 The movie is, at its core, the story of a widowed father crying out for his missing daughter. Would you agree that, in terms of the mechanics of suspense, this sort of movie only works when we’re invested in the characters?

Absolutely. Our intention from day one was to tell an unconventional story and balance it out with the needs of a classic thriller. We knew that, in order for this movie to work, we needed to get behind David, behind Margot, because that’s the only way this movie stops being a gimmick and starts being a story.

It’s a fascinating feature film debut for you, particularly in terms of the way it’s staged. Often, in a movie, a director can shoot for coverage from multiple angles, yet the perspective of this film, given it relays the story via screens, limits that approach. What are the challenges in creating a visually compelling movie under those circumstances?

That’s a complicated question, because there’s a lot of challenges! Our goal is to take what we see on these small screen devices and blow them up into a cinematic canvas. The mindset we went into production with was not necessarily that the material being captured on set had to be cinematic.

Ultimately, the footage has to be framed within the context of what will eventually become cinematic. Because our final camera in the film wasn’t the one we shot on set with – the final camera in the movie is the one framing the computer. By locating our filmed footage inside of that, we ensure the material becomes cinematic.

On the set, my focus as director is to keep in mind where everything is going – what is the focus of shot, what action is contained within the frame and how will it play within our final camera, and so on. It was a massive challenge because we were on set for 13 days, and yet we edited for two years. To think that far ahead, that early on, was a massive challenge, because every decision you make in those 13 days is going to have an impact in the extensive post-production process. 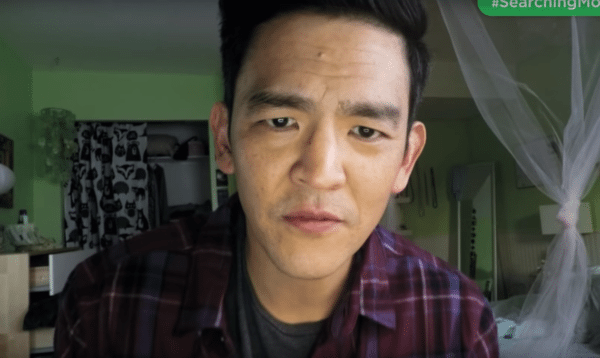 Very impressively, the movie makes the unfolding of information through the social media screens feel entirely natural and spontaneous. It must have been incredibly hard to try and distil that?

Well at the end of the day I think technology is so poorly executed in films and tv. You know, every phone they cut to, you don’t recognise the user interface, laptops aren’t convincing and so on. We knew that for this movie to work, it needs to take place in a world that’s very real, that an audience understands. Every website, operating system and app that David operates in the search for Margot, with the exception of two websites, is real. That’s one of the reasons the movie works.

There’s a lot of dry, brilliantly observed humour in the movie, particularly when it’s playing on our nostalgia for older technology. How important is it to give the audience that release without compromising the tension?

You know, and this is going to sound so nerdy, I remember the behind the scenes featurette for the M. Night Shyamalan movie Signs. There was an interview he was giving in which he said, if you tell a joke that’s a three or four out of a possible ten, within a comedy, that’s a disaster. However, if you put the same level of joke in a thriller or a movie with a lot of tension, that joke gets treated like an eight.

To us, we knew this needed to feel like a popcorn grabbing kind of film, and we found that the best time to introduce those moments of humour was right in the middle of the tense parts. It’s a wonderful release of tension, and it also allows the tension to become strengthened as a result.

Another great thing about the movie is it’s an excellent showcase for John Cho. Was it a conscious decision to cast him knowing that his dramatic skills hadn’t been fully utilised before?

We actually wrote the role for John Cho. We’d seen him in a lot of movies including an interesting one called Columbus and yet, despite the fact we hadn’t seen him in a leading role in a lot of dramas, you can tell a good actor when you see one. From day one, we knew he could do it. Now that the movie’s coming out, people are saying, this is the role John deserves. Everybody knows that. He’s incredibly talented. 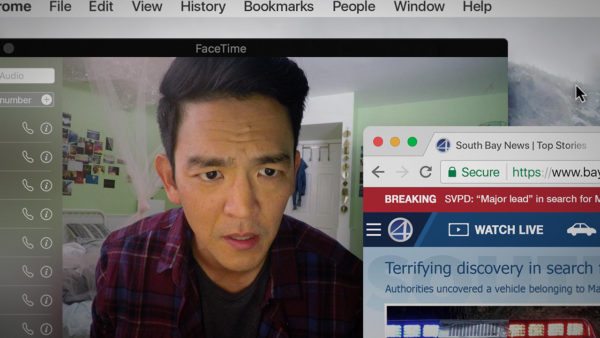 Finally, why do you think Searching is the right movie for today?

In a lot of ways, I think this movie couldn’t have been made last year, or the year before, or the year before that. Technology has expanded and evolved day by day to a point that, right now, there are so many aspects of our lives we experience through it.

We have this abundance of technology so it’s all about framing it in the right way to reflect that experience, narratively speaking, which I don’t think is something that’s been done, historically, in movies before. That combination of a cinematic canvas combined with technology that is increasingly ubiquitous is, I think, why it’s a movie for right now.

Searching is in UK cinemas from 31st August. Read our review here.

Many thanks to Aneesh Chaganty for taking the time for this interview.