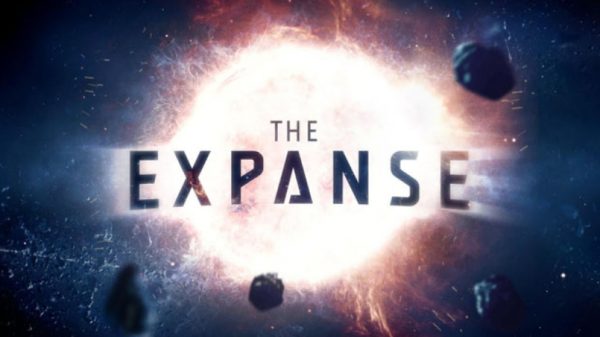 The Expanse was granted a reprieve this past May when, after being cancelled by Syfy, it was announced that Amazon has rescued the sci-fi series for a fourth season.

Speaking to Indiewire, showrunner Naren Shankar has revealed that not only is the new season set to increase in scope as humanity moves out into the galaxy, but the shift from cable to streaming has also lifted broadcast restrictions.

“We’re in the second big movement in the books, a new chapter in humanity,” said Shankar. “We’re no longer constrained in the solar system. It’s how humanity deals with this vast new frontier. It’s going to be more awesome. We no longer have the language restrictions. [We can] curse like a sailor. We don’t have the nudity restrictions… and the 4K and HDR will look amazing on Amazon. We’re no longer constrained by a 43-minute box. We can put some air into it, let things breathe a little bit more. So we’re excited to be on Amazon Prime.”

Do you share Shankar’s excitement for the future of The Expanse? Let us know in the comments below… 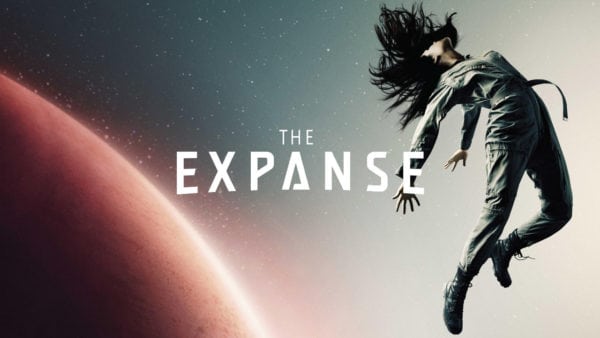 Season four of The Expanse is expected to air on Amazon Prime in 2019.