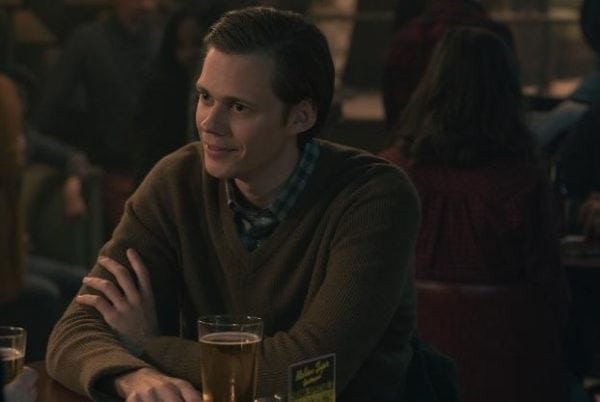 Some episodes mean more than others, impact more heavily, cause more confusion and reward more deeply once that essential epiphany hits home. Henry Deaver represents the most work, largest pay off and most resonant emotional revelation in a series which is quickly redefining our idea of drama. Things are pulled into sharp focus, lines are blurred and Bill Skarsgard lifts his yoke of silence and has us asking deeper questions come those final minutes.

This is not a programme for those afraid of hard work. Much of my week although busy has had episode nine working away in the background, as I try to give a coherent review of something which purposely refuses to be categorised. Voice overs from beyond the grave begin the conundrum while flashbacks, reality shifts and overlapping episodes add another layer to something best described as quick sand in televisual form. Principal players from Andre Holland through to Spacek and Glenn feed into this narrative sleight of hand, while Skarsgard works hard with minimal effort and draws in his audience. 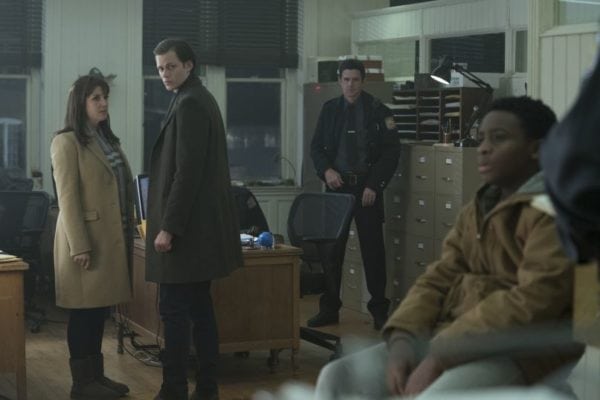 There are too many threads which coalesce while the change of pace, curveball characterisation and matter of fact use of visual trickery enables epiphany after epiphany to occur leaving room for plentiful head scratching. Only in those final moments do people become interchangeable, ideas truly fluid and rug pulling a regular occurrence. Injustice in retrospect is the overarching emotion which floods every sinew, brings you fully in touch with and intrinsically affected by what Henry Deaver has really experienced. To delve deeper into the meanings behind this most cryptic of reviews would give more away than you might prefer, but if nothing else do yourself a favour and watch Castle Rock.

This is no cheap cash in on a best-selling author but rather an exploration by those with the will and means to entertain. Creative individuals whatever the medium make, write, sculpt and film ideas because they are driven. There are the obvious exceptions who solely focus on cash, but in the main I believe creation is done without agenda and for personal satisfaction. For me Castle Rock represents the purest form of this process so far in 2018.