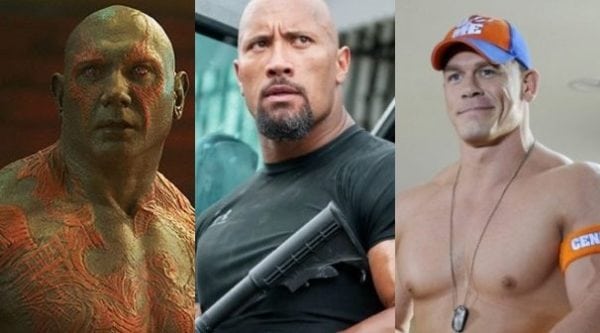 Unlike the vast majority of pro wrestlers who’ve attempted to make the jump to the big screen only to find themselves consigned to the bottom shelf of the straight-to-video market, Dave Bautista has been enjoying some big success and critical praise with his fledgling acting career.

With roles in the likes of Guardians of the Galaxy, Avengers: Infinity War, Blade Runner 2049 and Hotel Artemis, Bautista has firmly established himself in Hollywood alongside two other WWE alumni in Dwayne ‘The Rock’ Johnson and John Cena.

During an interview to promote his new film Final Score [read our review here], Flickering Myth’s Tom Beasley asked Bautista whether he feels there’s any rivalry between the three stars in terms of their acting careers. Check out his response here…

SEE ALSO: Exclusive: Dave Bautista has been turned down for Star Wars twice, still wants to make Gears of War 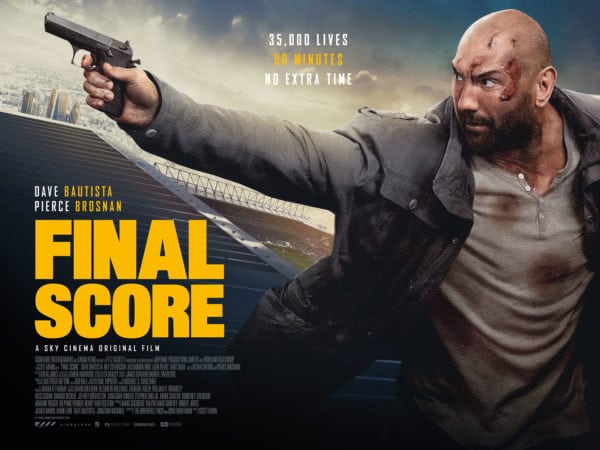