Ahead of the release of King of Thieves later this month, a batch of new characters posters have been revealed for the upcoming crime caper featuring Michael Caine, Jim Broadbent, Tom Courtenay, Charlie Cox, Michael Gambon, Paul Whitehouse, and Ray Winstone; take a look at the posters here… 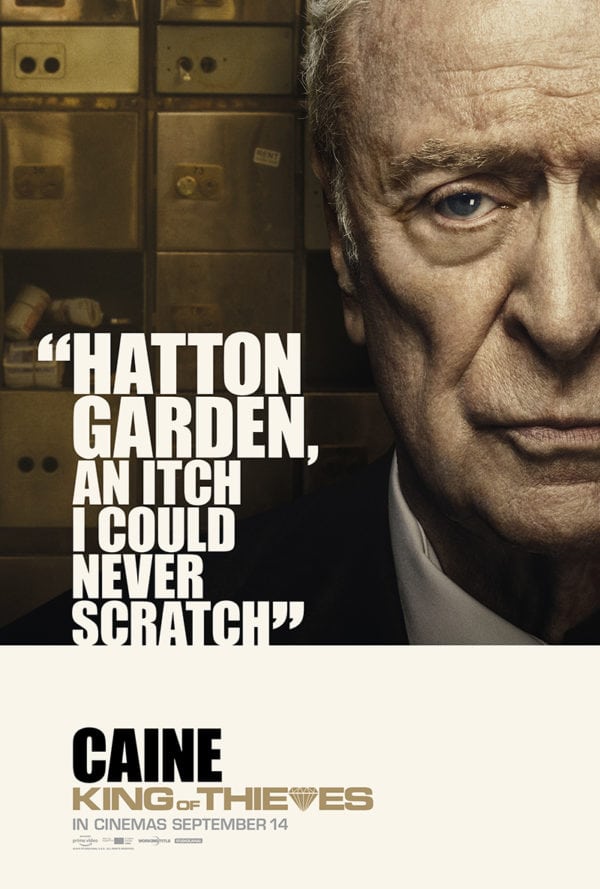 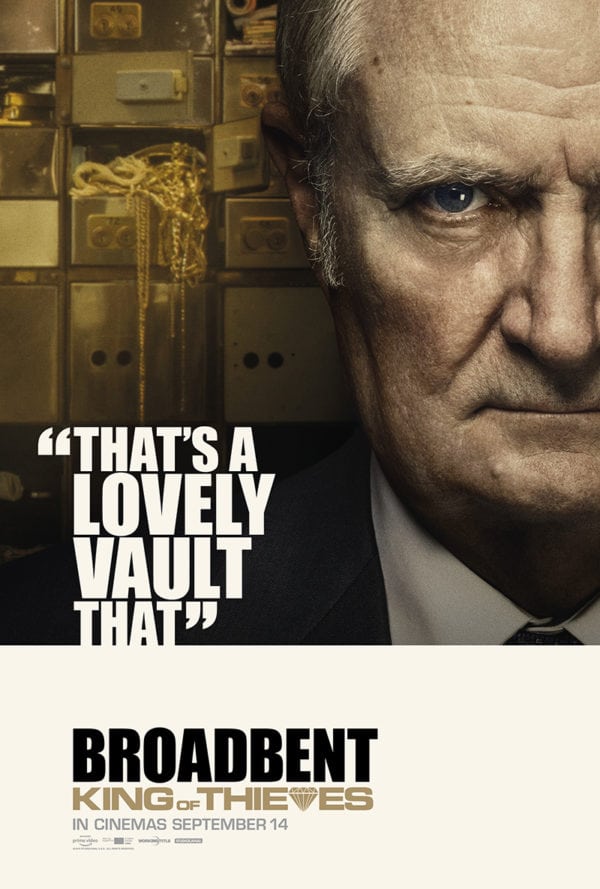 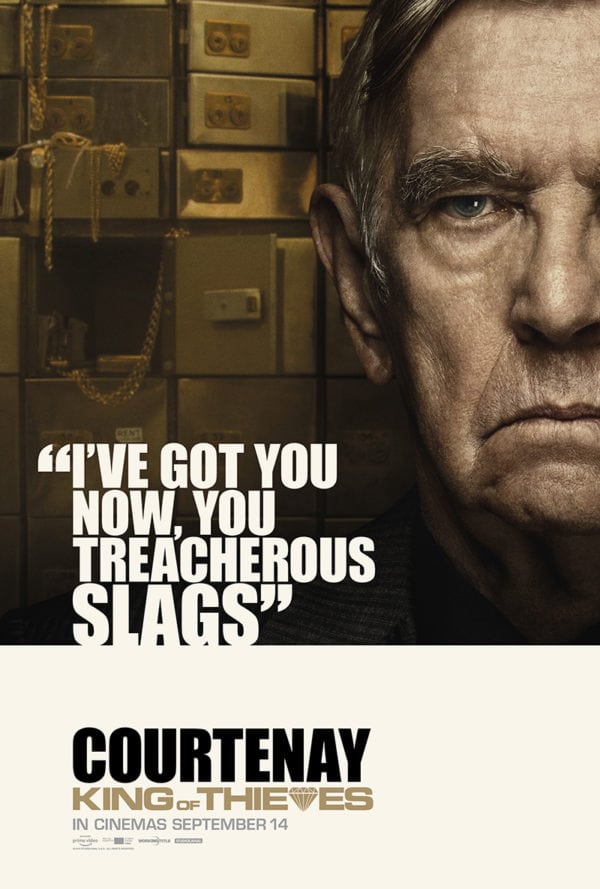 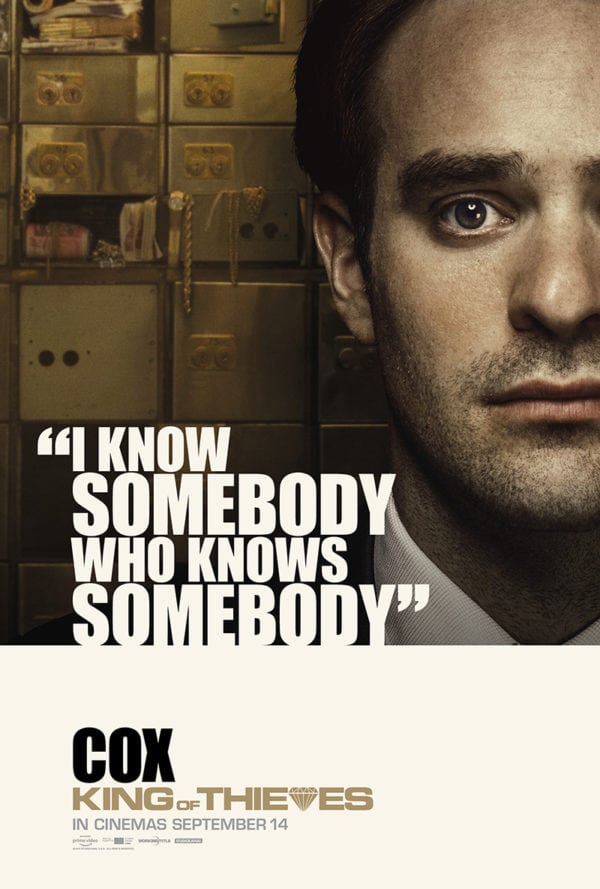 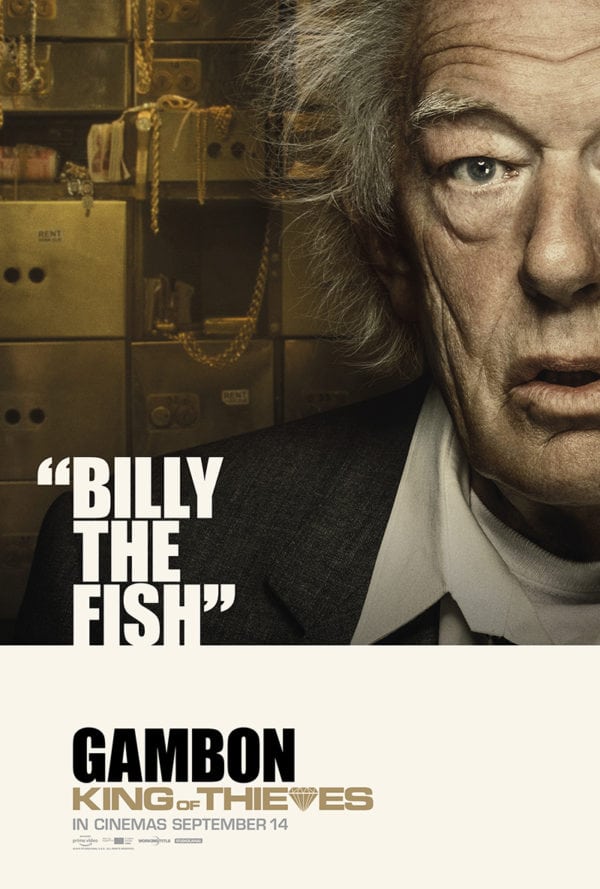 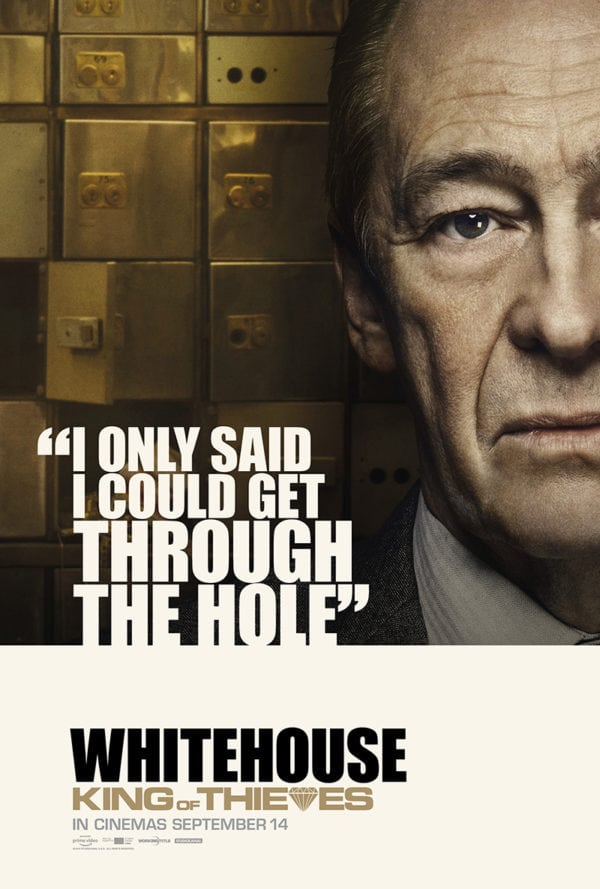 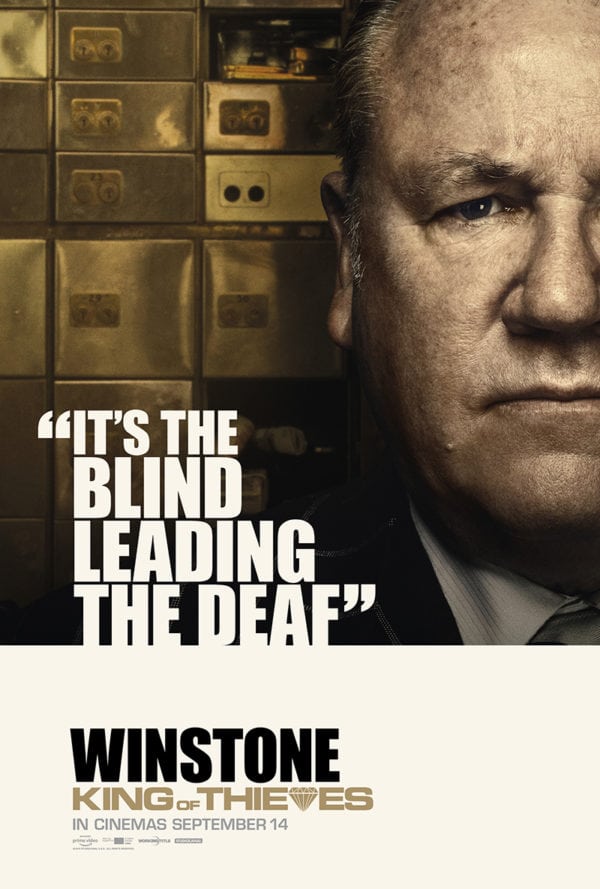