SEE ALSO: Watch the trailer for The House That Jack Built 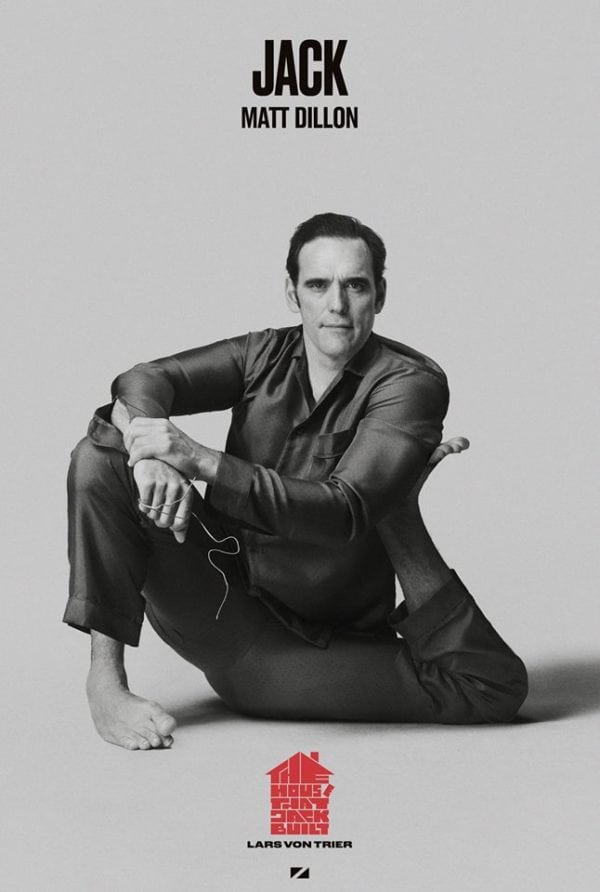 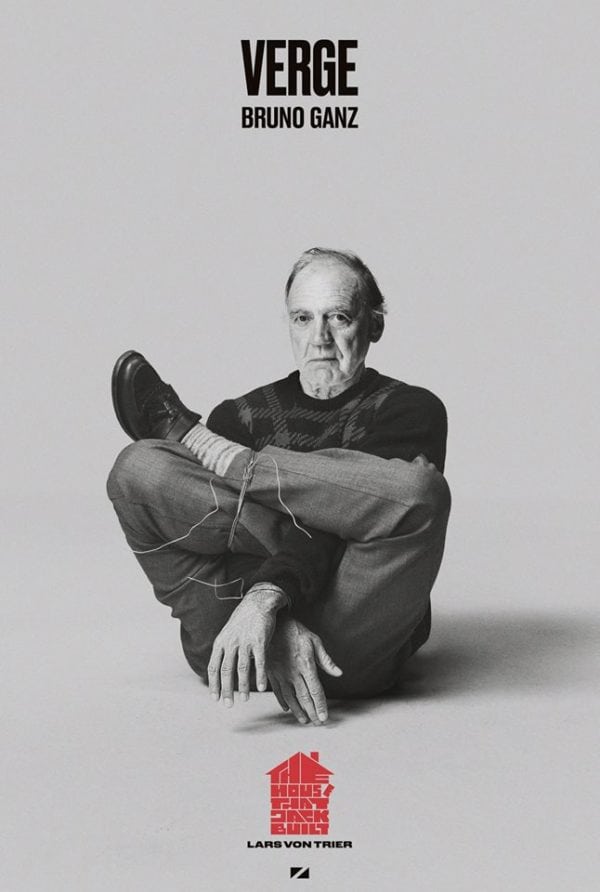 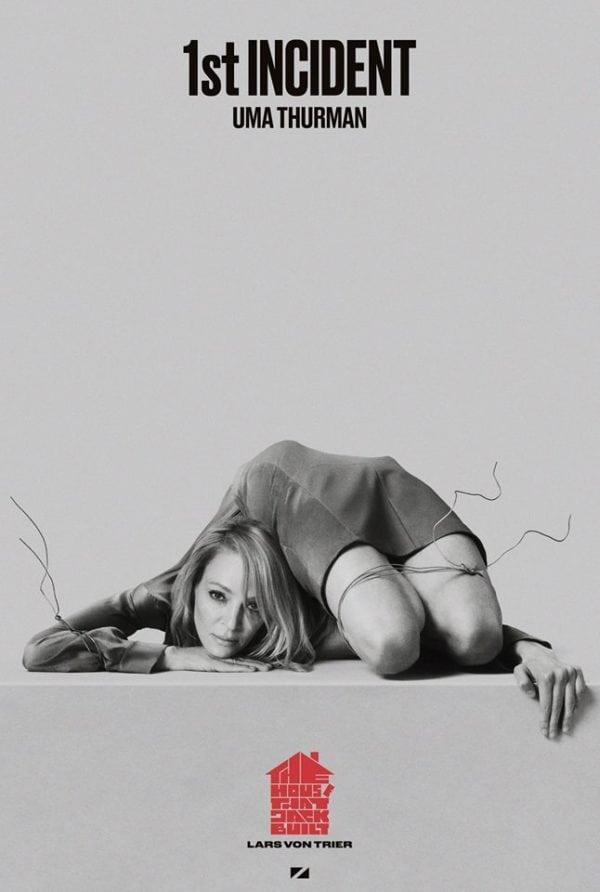 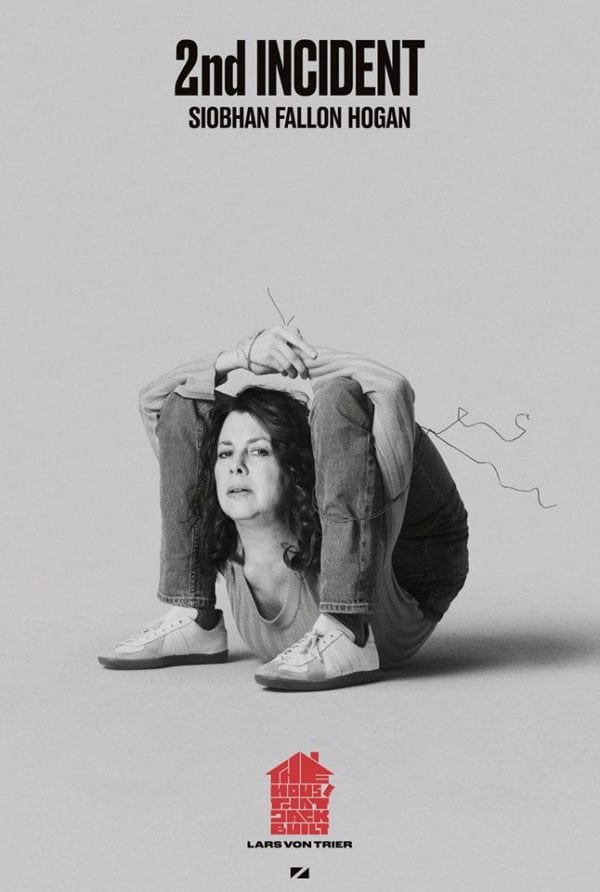 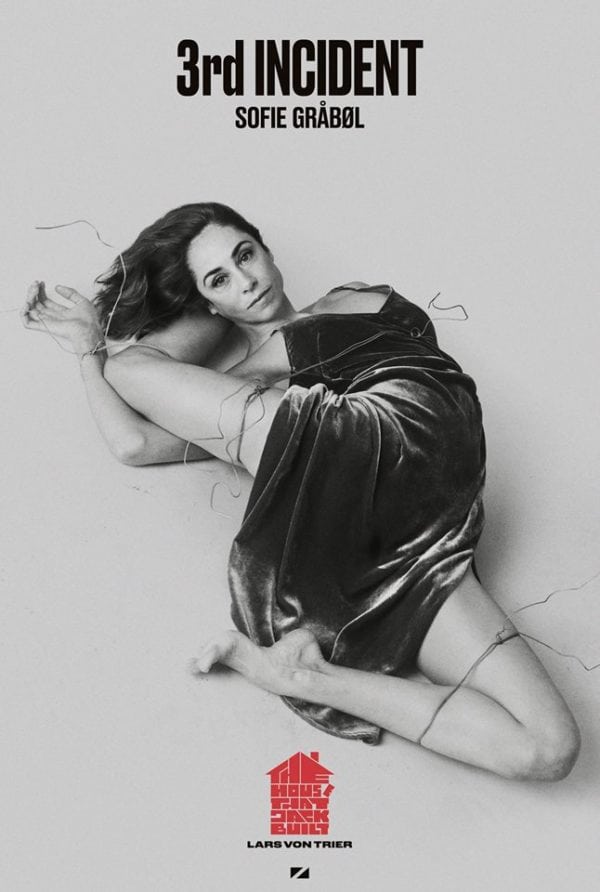 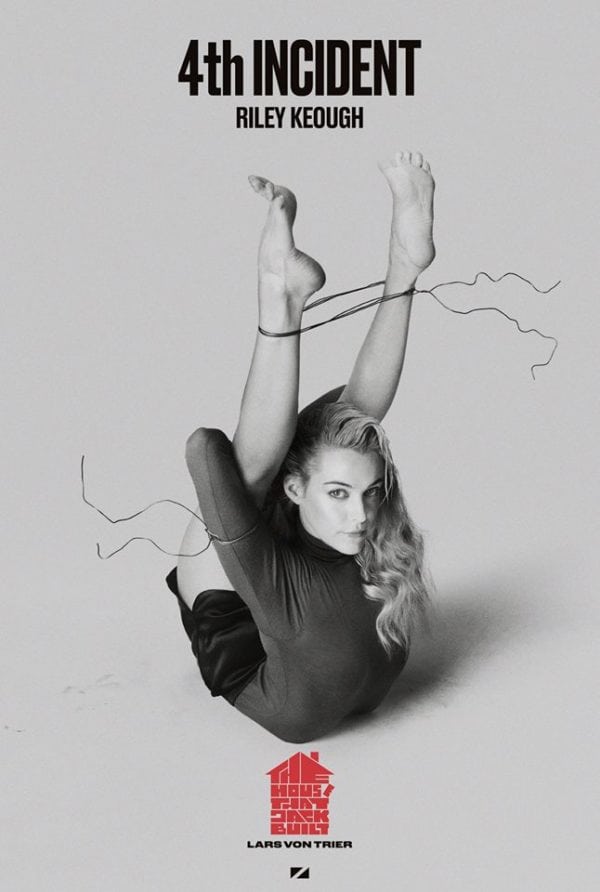 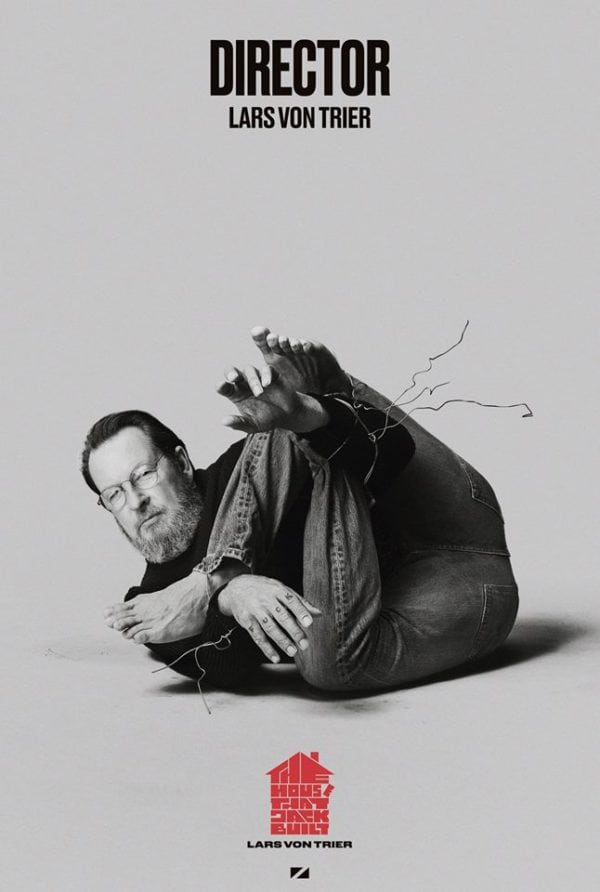 THE HOUSE THAT JACK BUILT takes place in 1970s USA. We follow the highly intelligent Jack through 5 incidents and are introduced to the murders that define Jack’s development as a serial killer.

We experience the story from Jack’s point of view. He views each murder as an artwork in itself, even though his dysfunction gives him problems in the outside world. Despite the fact that the final and inevitable police intervention is drawing ever near (which both provokes and puts pressure on Jack) he is – contrary to all logic – set on taking greater and greater chances. Along the way we experience Jack’s descriptions of his personal condition, problems and thoughts through a recurring conversation with the unknown Verge – a grotesque mixture of sophistry mixed with an almost childlike self-pity and in-depth explanations of, for Jack, dangerous and difficult maneuvers.