IDW Publishing and Oni Press’ crossover limited series Rick and Morty vs. Dungeons & Dragons continues this Wednesday with the release of the second issue; take a look at the preview here… 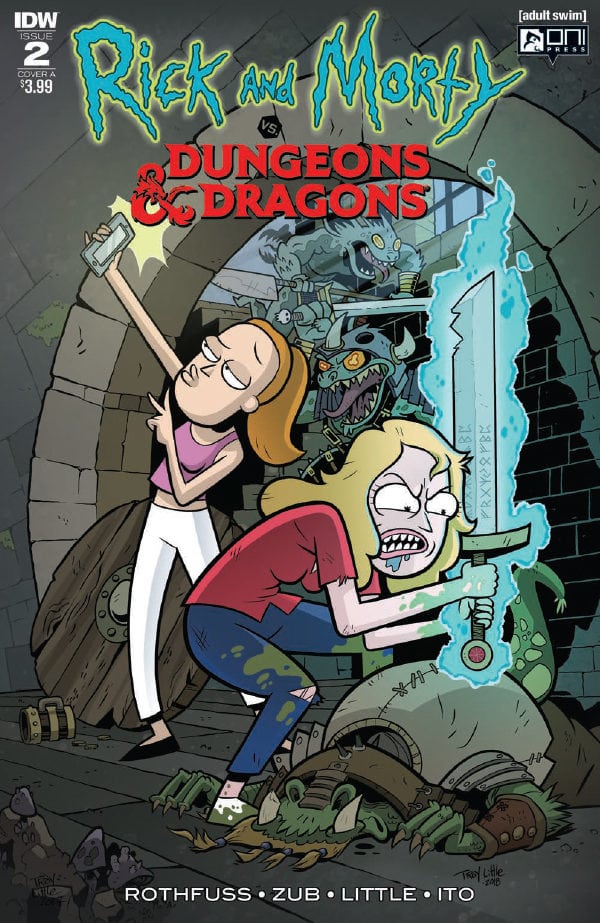 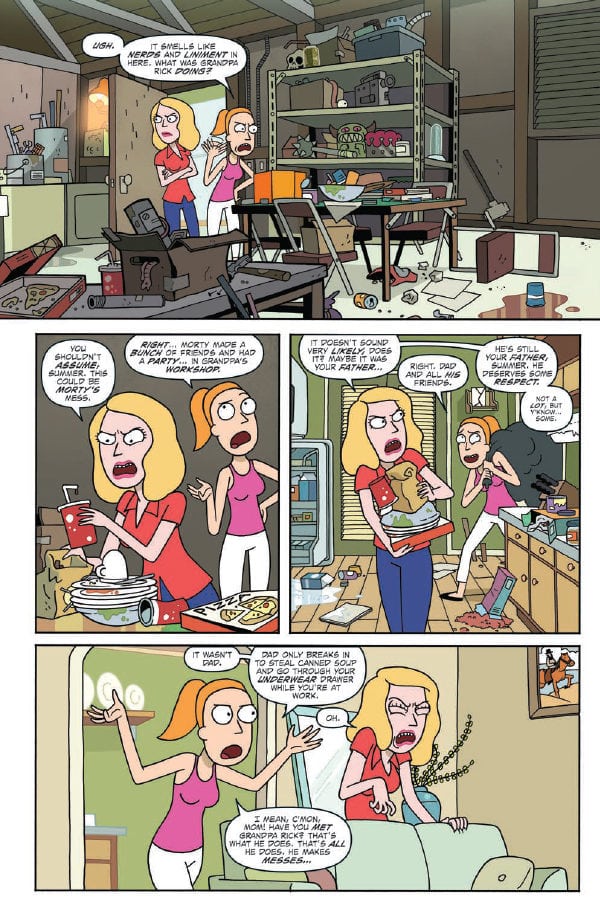 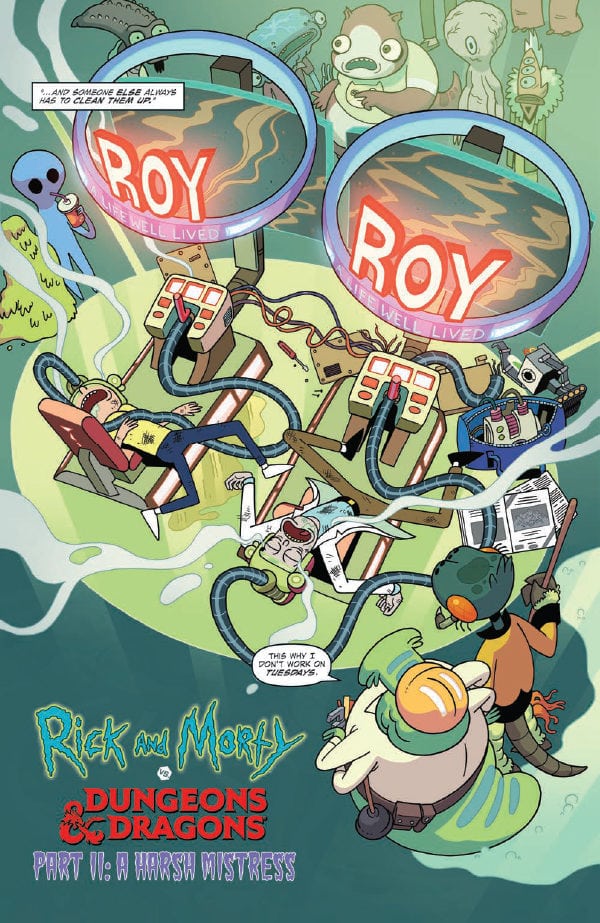 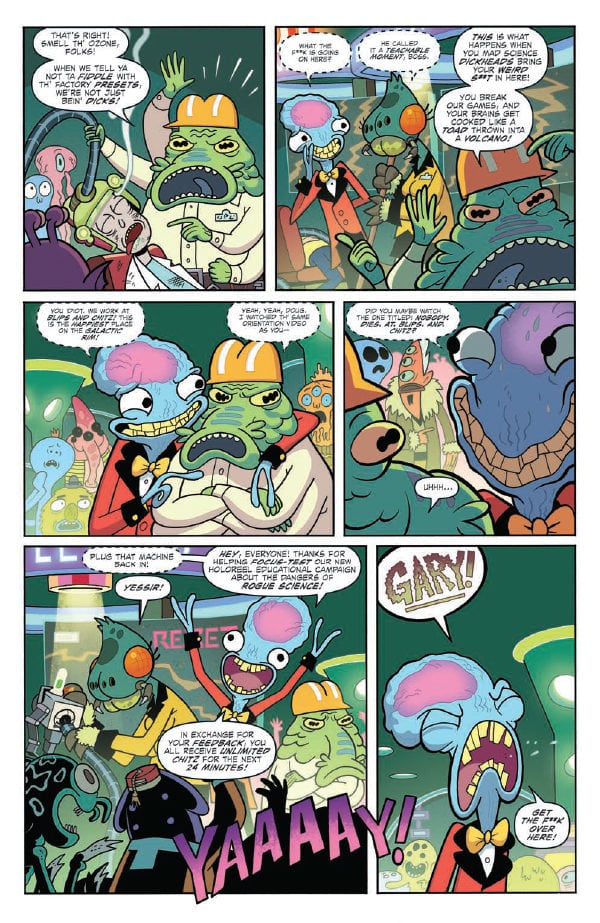 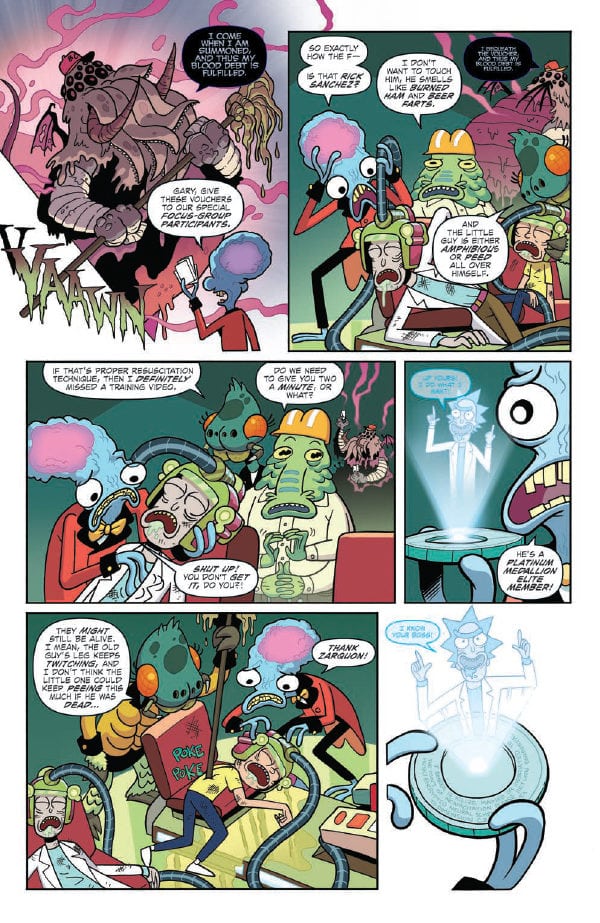 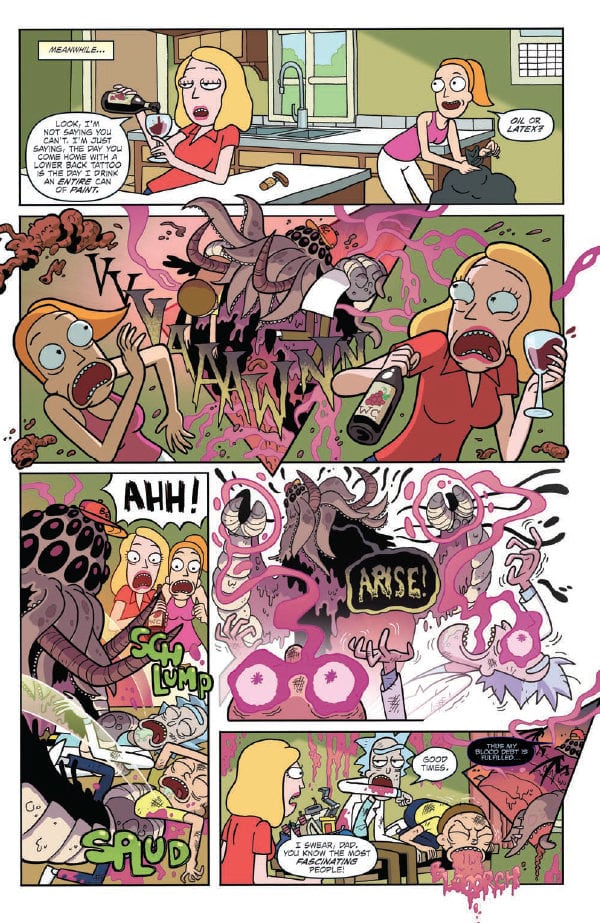 Death, dice, and diabolical plans! Rick Sanchez has been power gaming since the ‘70s, but this time he may have finally met his match—his family.

What could go wrong?