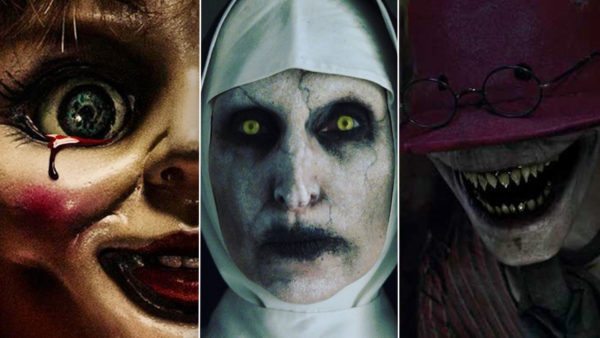 In the crowded world of horror, The Conjuring franchise found a way to crave its name into the mainstream. These James Wan-produced films are something moviegoers eat up, while critics are usually pretty helpful. A perfect storm that helps explain why this franchise has made over a billion dollars worldwide. In preparation for The Nun’s upcoming release, use this list as a way to navigate around the films in this expanding universe. This list will rank every entry into this universe from worst to best; this will take into consideration critical reception and fan response. 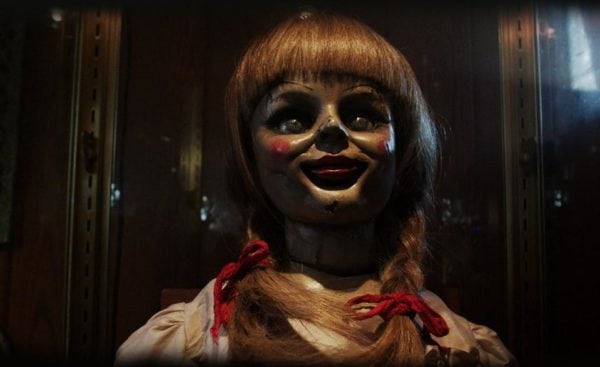 Easily one of the forgettable modern horror films, Annabelle is the weakest link in this cinematic universe. This film is the first spin-off for the franchise and was nearly derailed as it was torn apart by critics. An impressive box office of $257 million on a $6.5 million budget kept things alive. All of that aside, selling a lot of tickets still doesn’t equate a good film as Annabelle is cheap and formulaic. The once atmospheric Conjuring universe now relied on weak jump scares and a disappointing villain. Thankfully, this spin-off got a second chance a few years later. 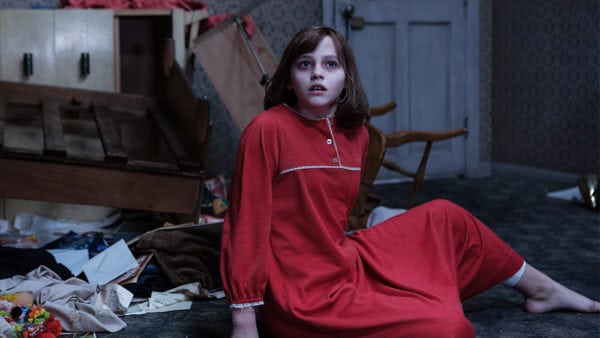 Following an impactful first entry is hard, you don’t always get something like the Godfather 2. The Conjuring 2 feels more like The Godfather: Part III, a cheap imitation of the first film. The movie follows a formula established but goes through the motions instead of trying to push things forward. It’s surprising that The Conjuring 2 has the same director as this feels more like someone trying to copy a James Wan film than the man himself. While the film did launch a spin-off with The Nun, that only proves that this is more of a launching pad than a real entry. 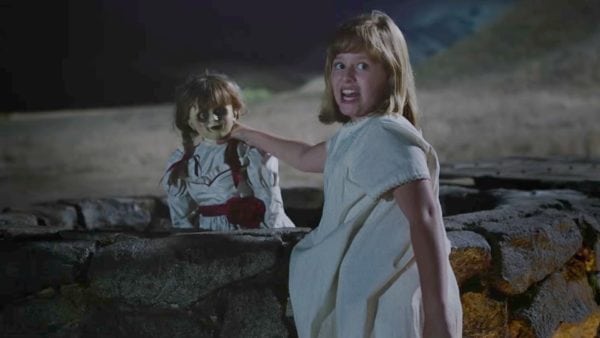 Recovering from a fumble like Annabelle seems nearly impossible. 2017’s Annabelle: Creation only just improved from the messy first entry, but it somehow outshines The Conjuring 2. This prequel jumped 41% on Rotten Tomatoes with nearly every critic praising the filmmaking improvements and familiar atmospheric tone. Young actress Lulu Wilson stole the show with her performance, adding a level of acting this franchise rarely sees. This film was such a smash for Warner Bros. that it helped director David F. Sandberg land the job for 2019’s Shazam. 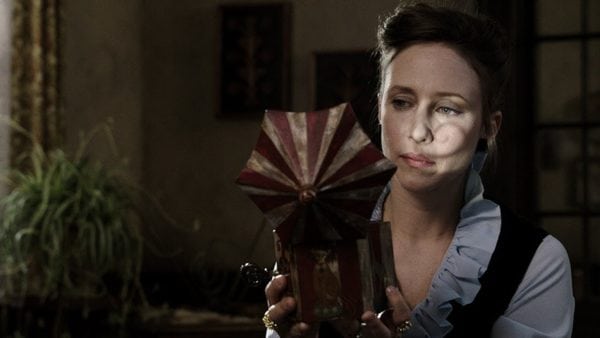 The notion that “the first is usually the best” rings true for many franchises and this is no different. The Conjuring, a 2013 release by director James Wan, took the box office by storm and won over critics with ease. This film is horrifying and a visual marvel with sleek cinematography. It stars the incredible Vera Farmiga and Patrick Wilson; the pair is turning this from just another ghost movie and something special. This piece ends up feeling like lightning in a bottle as none of the other films can capture the real horror on display here.

SEE ALSO: Read our review of The Nun here