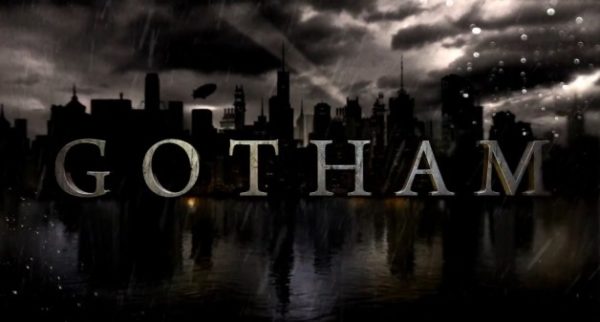 Deadline is reporting that Shane West (Nikita) has signed on for a recurring role as a key villain in the upcoming fifth and final season of Fox’s Batman prequel series Gotham.

As per the site, West will play Eduardo Dorrance, an old Army buddy of Jim Gordon’s (Ben McKenzie), who returns to Gotham leading a team of elite soldiers to help restore law and order now that the city has become No Man’s Land. However, Gordon soon realises that Dorrance’s true intentions are much darker and more evil than he ever could have believed.

In DC Comics continuity, Sir Edmund Dorrance – a.k.a. King Snake – is the father of Bane, and with the villain expected to make his debut in Gotham’s final season – the eighth episode is titled ‘I Am Bane’ – all signs appear to point towards West’s Eduardo Dorrance being the show’s take on The Man Who Broke the Bat (assuming the producers don’t throw a twist or two in along the way).

In addition to Bane, the thirteen episode final season is also expected to feature a number of other Batman villains, including Lady Shiva, Mutant Leader and The Ventriloquist and Scarface. 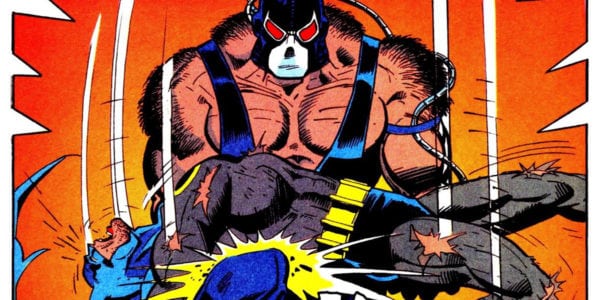