SEE ALSO: Read our ★★★ review of The Sisters Brothers here 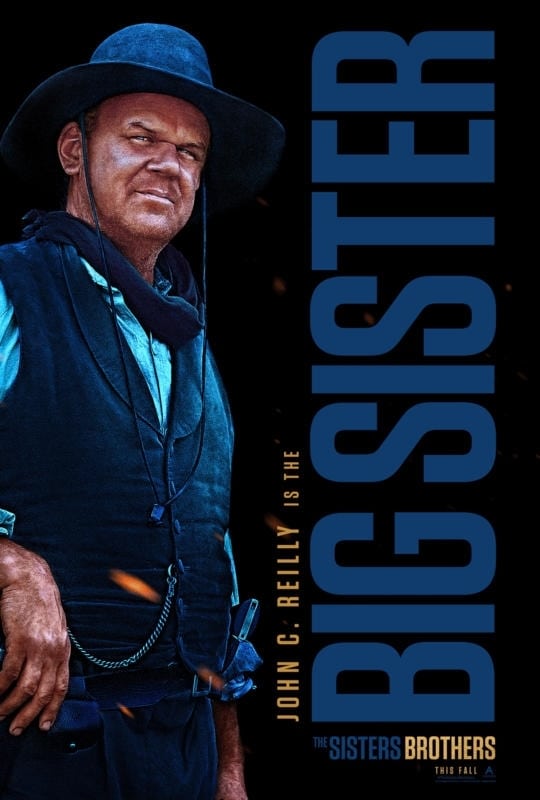 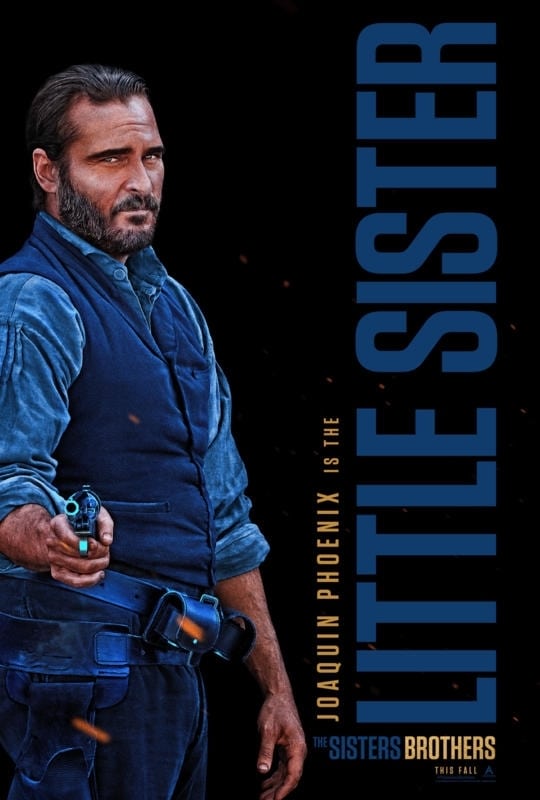 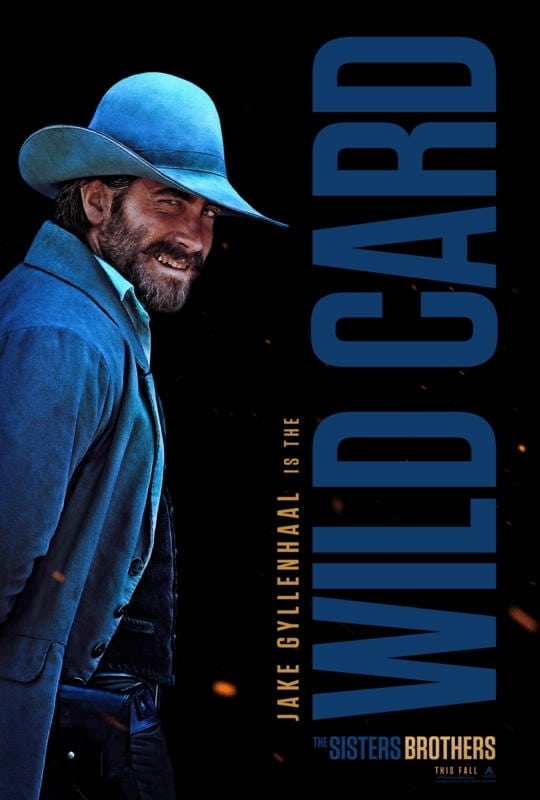 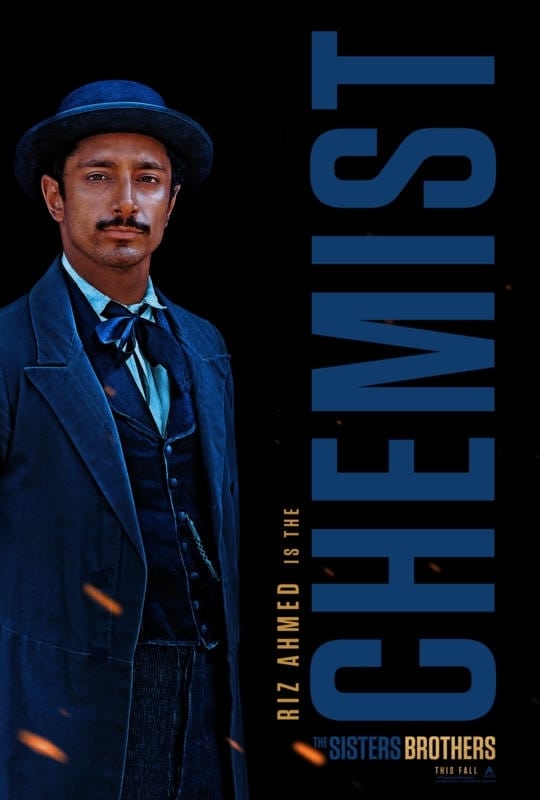 The Sisters Brothers is out now in the U.S.