Following the arrival of the first trailer for X-Men: Dark Phoenix (and the news that Fox has now pushed the film back four months to the summer of 2019), Empire has unveiled a new image from the superhero sequel featuring Beast (Nicholas Hoult), Storm (Alexandra Shipp), Cyclops (Tye Sheridan), and Mystique (Jennifer Lawrence) in their new X-uniforms alongside Professor X (James McAvoy); take a look here… 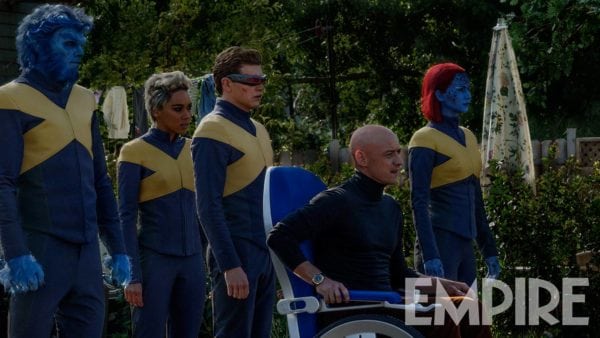 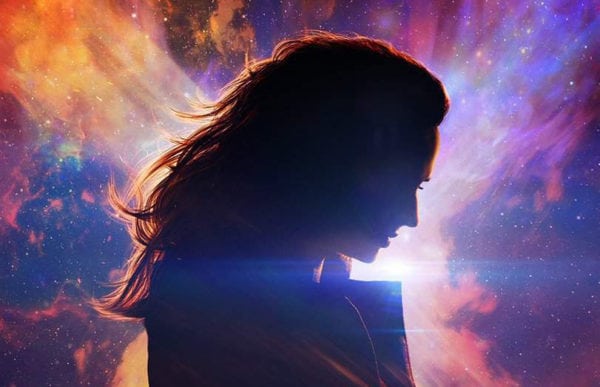