Suicide Squad star Will Smith has confirmed that there have been meetings about a potential solo film for his character Deadshot. 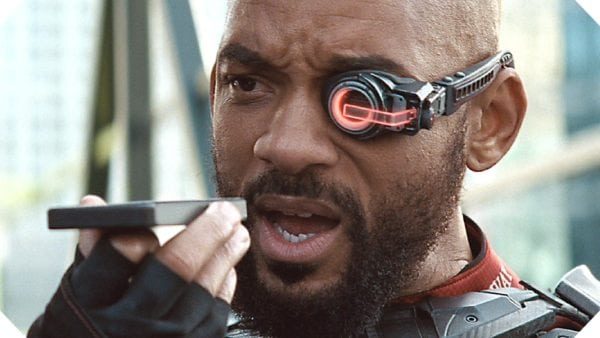 It’s safe to say that Suicide Squad wasn’t received as well as WB and DC had hoped. The film was panned by critics and left fans feeling rather indifferent despite making large sums at the box office.

Will Smith had a great time playing the character Deadshot, however, and has expressed interest in returning to the part. Now, answering a question on his YouTube channel (via ComicBook.com), the actor has confirmed that there has been talk about a solo film for the character:

“I hope so. I love playing Deadshot. I really enjoyed that character. They’ve been talking about it. So if a good idea comes around, we’ve been having meetings. But I would love to. I love Deadshot.”

Would you want to see a film built around Deadshot? Or are you happy with the new direction DC is heading in with the likes of Joker, The Batman, and Shazam? 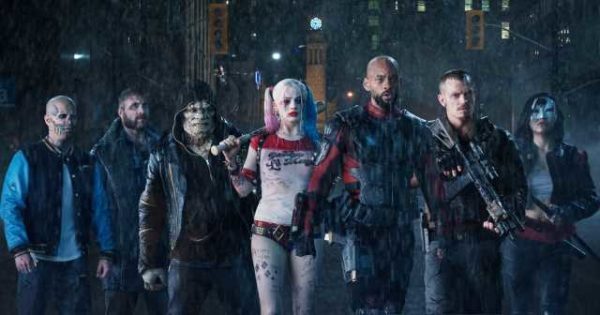