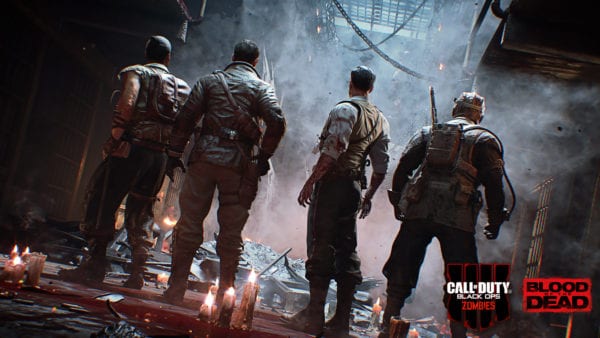 With Call of Duty: Black Ops 4 set to launch tomorrow, Activision and Treyarch have debuted a new in-game cinematic for the ‘Blood of the Dead’ Zombies map, which presents a reimagined return of a fan-favorite, complete with surprises hidden within the iconic penitentiary.

This year marks the 10-year anniversary of Call of Duty Zombies, as Black Ops 4 delivers the biggest Zombies offering at launch ever with three full Zombies experiences, alongside a fourth map included with the Black Ops Pass.

Call of Duty: Black Ops 4 delivers the deepest and most tactical multiplayer experience ever in Black Ops, the biggest day one Zombies offering ever in the series with triple the number of adventures, and an all-new Battle Royale-inspired mode that brings together characters, locations, weapons and gear from across the storied series in all-out survival combat, all uniquely Black Ops. 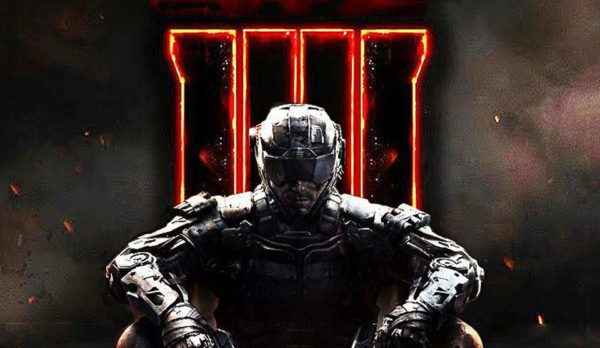