After yesterday’s announcement the live-action Star Wars series from Jon Favreau is called The Mandalorian, Lucasfilm has yet another surprise in store. As production on the series begins, Lucasfilm has released the first official image from the show that presumably showcases the galaxy-wandering lone Mandalorian warrior who is at the centre of the story. Check out the image here… 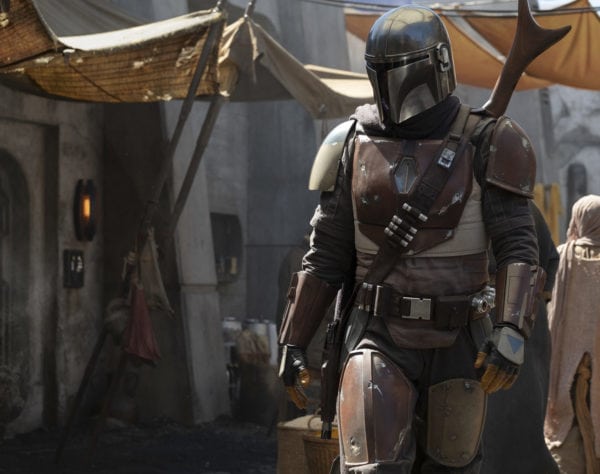 As well as producing the series, Favreau is writing the 10-episode season. He is no stranger to the Star Wars universe after having provided his voice for the Mandalorian warrior terrorist Pre Vizsla in The Clone Wars and the pilot Rio Durrant in Solo: A Star Wars Story.