At the New York Comic-Con, it was announced The Big Bang Theory’s Kaley Cuoco has been cast as Harley Quinn in the Harley Quinn animated series for the DC Universe streaming service. The series is described as an adult animated action-comedy and will follow Harley on her villainous and crazy escapades. A trailer for the series was shown at NYCC and we have it for you below… 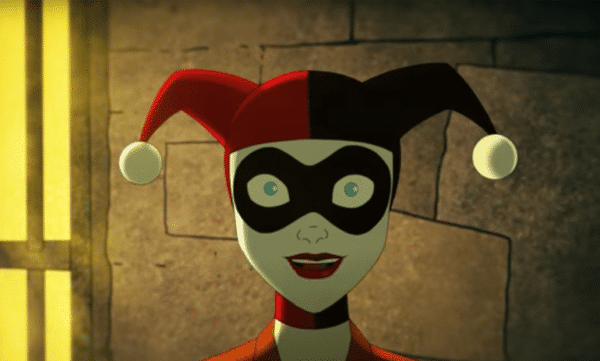 Harley Quinn was created by Paul Dini and Bruce Timm in Batman: The Animated Series as The Joker’s girlfriend and accomplice. Since then, she has become a fan-favourite character and occasionally broken things off with The Joker to start an independent criminal career, but mostly works with Poison Ivy and Catwoman or the Suicide Squad. She was most recently portrayed in live-action for the first time by Margot Robbie in Suicide Squad, a role Robbie will reprise for Cathy Yan’s Birds of Prey.

The other animated series to premiere on DC Universe is the anticipated revival of Young Justice, titled Young Justice: Outsiders, while the live-action front includes Titans, Doom Patrol, Swamp Thing and Star Girl. A premiere date for Harley Quinn has not been set as of yet. 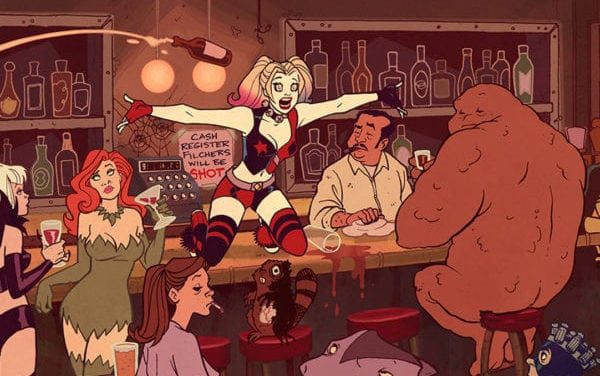