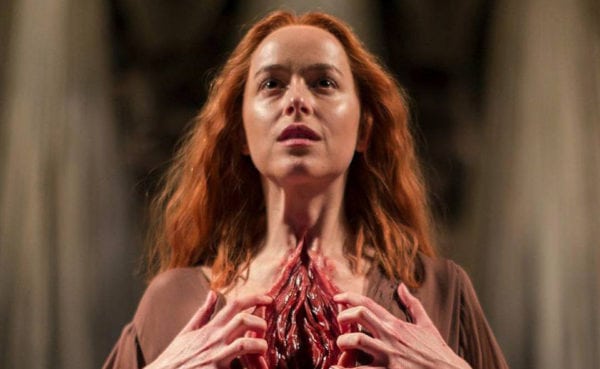 Following its UK premiere at the London Film Festival this week, a new trailer has arrived online for director Luca Guadagnino’s remake of the Dario Argento horror classic Suspiria; watch it here…

Suspiria is set for release on November 2nd in the States and on November 16th in the UK and features a cast that includes Dakota Johnson, Tilda Swinton, Mia Goth, Jessica Harper, Chloe Grace Moretz, Renee Soutendijk, and Angela Winkler. 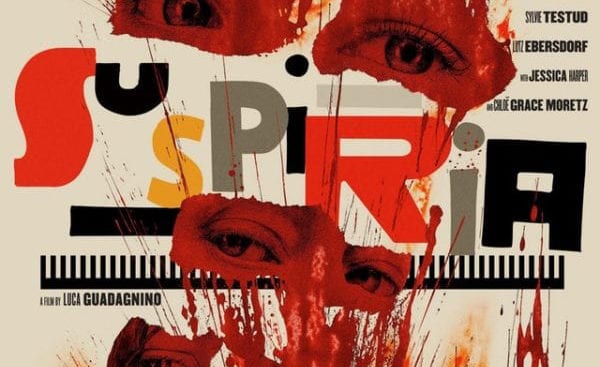