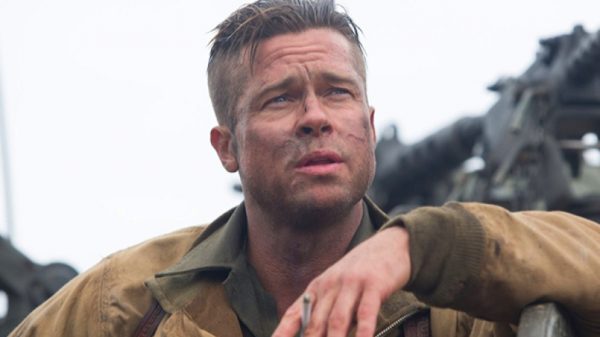 Last month, it was reported that Harris Dickinson (The Darkest Minds) and Ralph Fiennes (Spectre) have signed on for roles in Kingsman: The Great Game, a Kingsman spinoff from director Matthew Vaughn, which is set to take place during the early days of the Kingsman in World War I.

Although those castings are yet to be confirmed, That Hashtag Show has posted a report claiming that Dickinson and Fiennes are both officially on board, and that they may soon be joined by two more names in Brad Pitt (Allied) and Rachel Weisz (The Favourite).

According to the site, Pitt is wanted for the role of the Russian mystic Grigori Rasputin, while Weisz is said to be in contention to play Polly, a “ruthless force of nature” and nanny to Conrad (Dickinson), “a cocky young son of a British Duke (Fiennes) determined to serve his country”.

20th Century Fox recently set a November 2019 release date for a third Kingsman movie, although it’s a little unclear at this point whether Vaughn is planning to move forward with Kingsman: The Great Game first, or round out the trilogy with Taron Egerton and Colin Firth. However, with filming due to commence in early 2019, we shouldn’t have too long to wait until we get official confirmation. 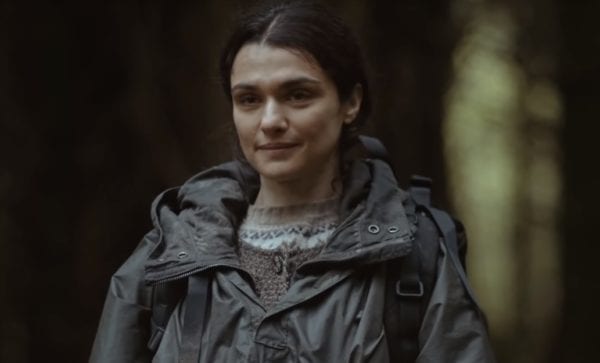