The official Star Wars site has revealed a batch of early concept art from Solo: A Star Wars Story by artists Jake Lunt Davies and Glyn Dillon which feature alternative designs for the former Sith Lord Darth Maul’s cameo in the latest Anthology movie; check them out here… 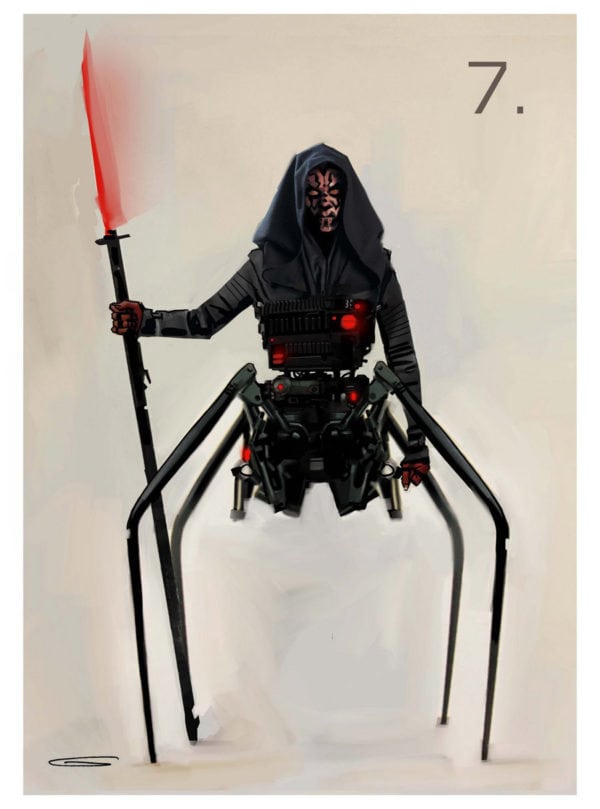 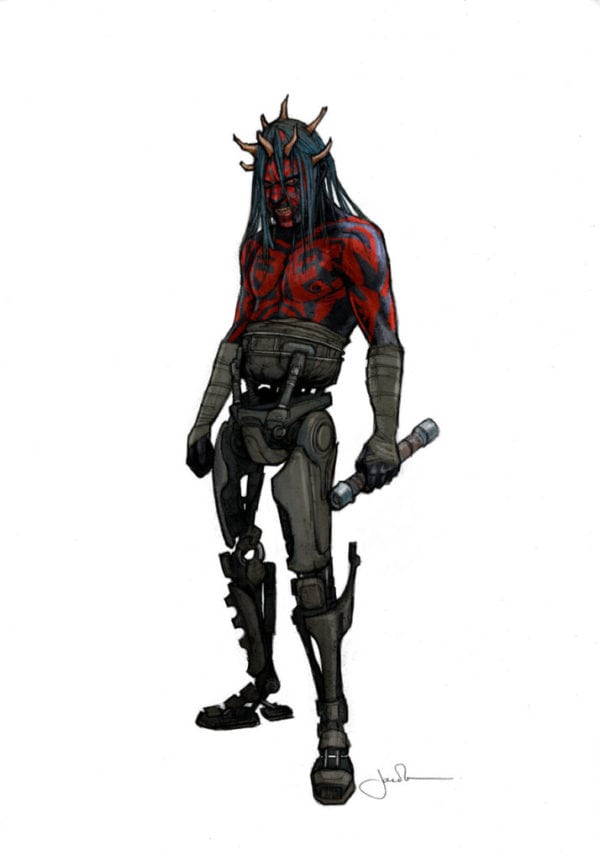 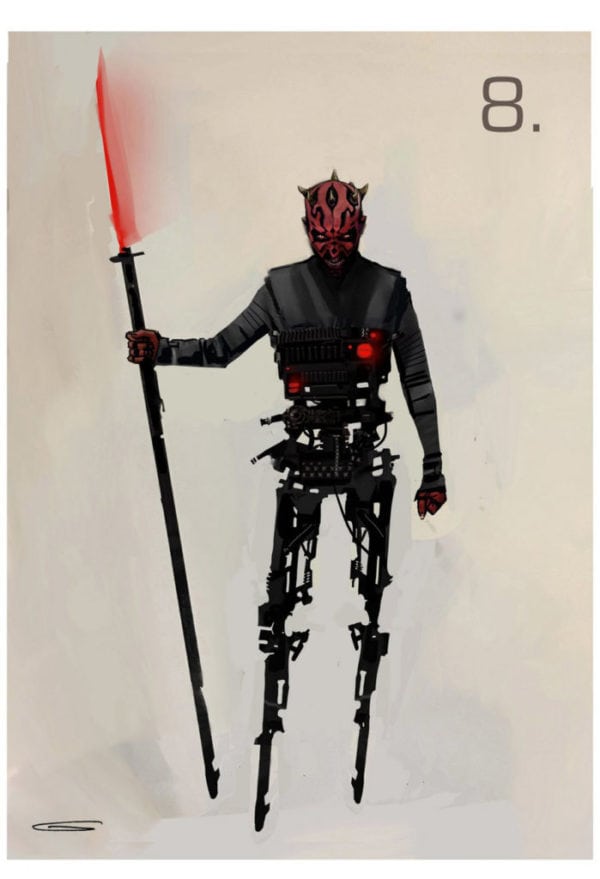 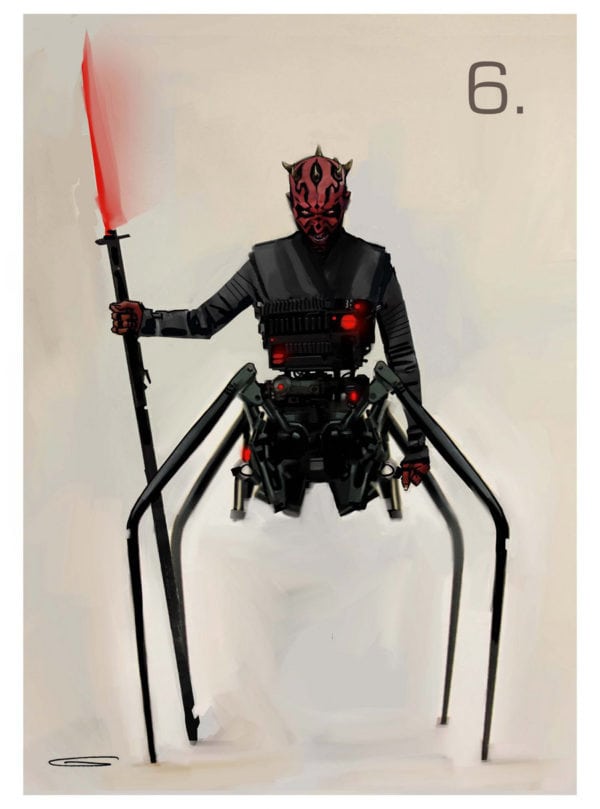 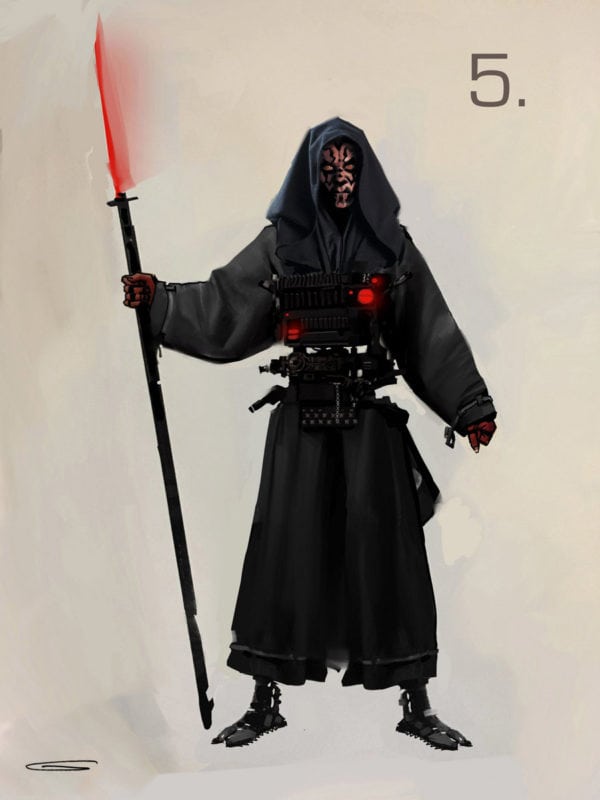 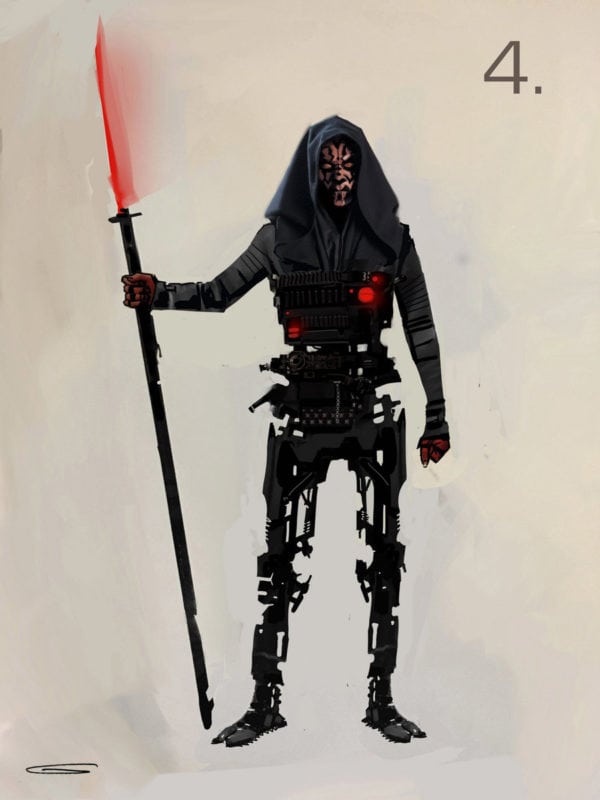 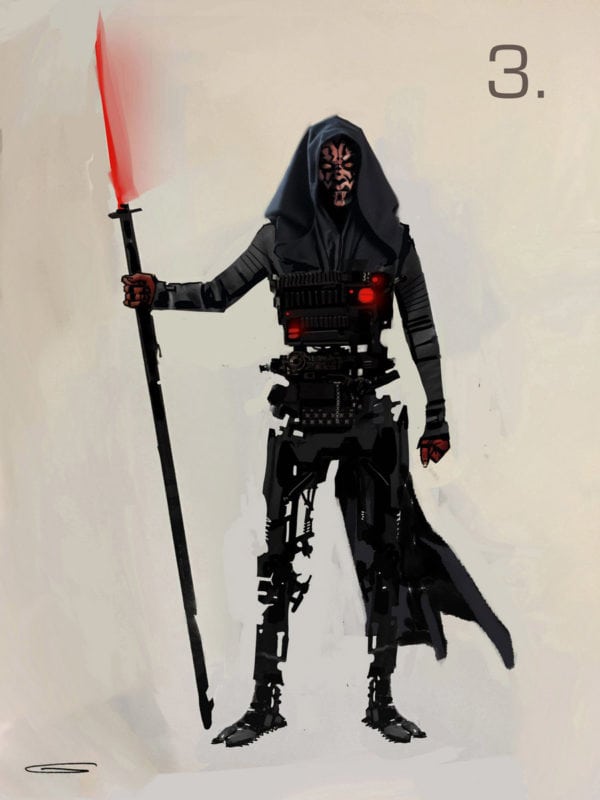 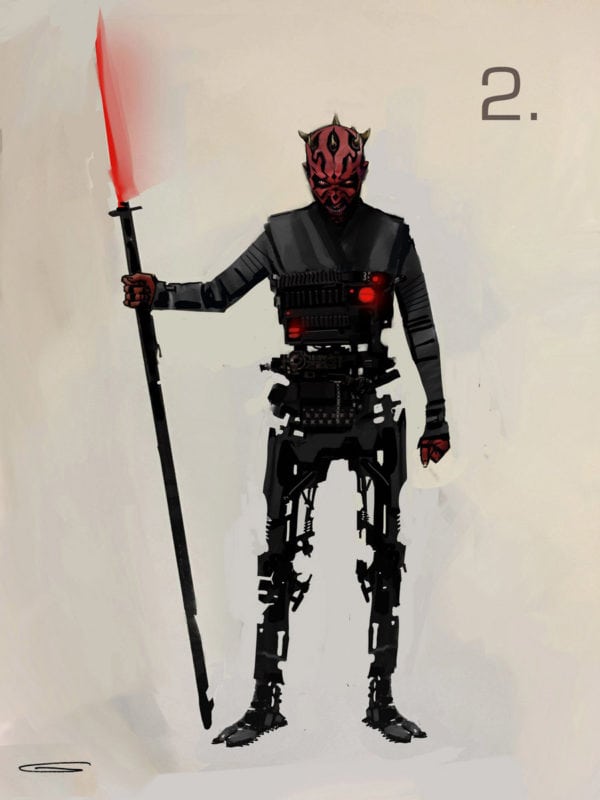 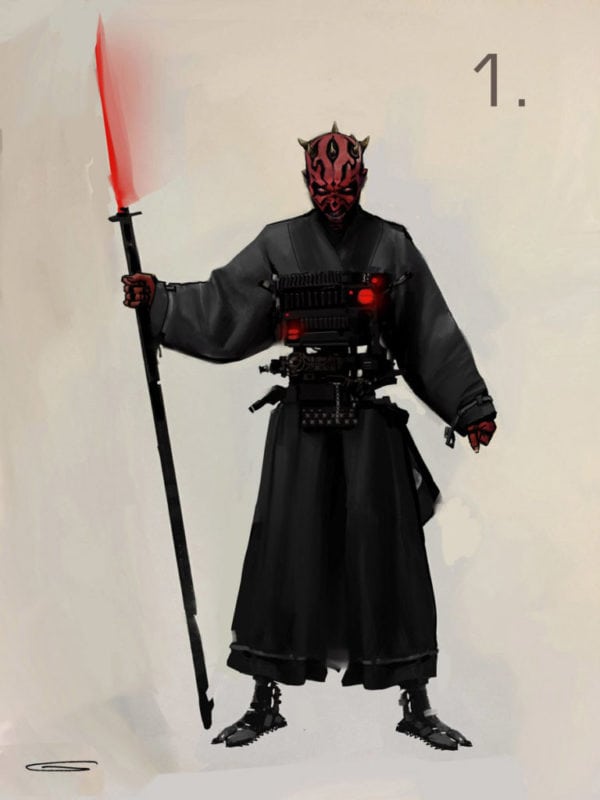 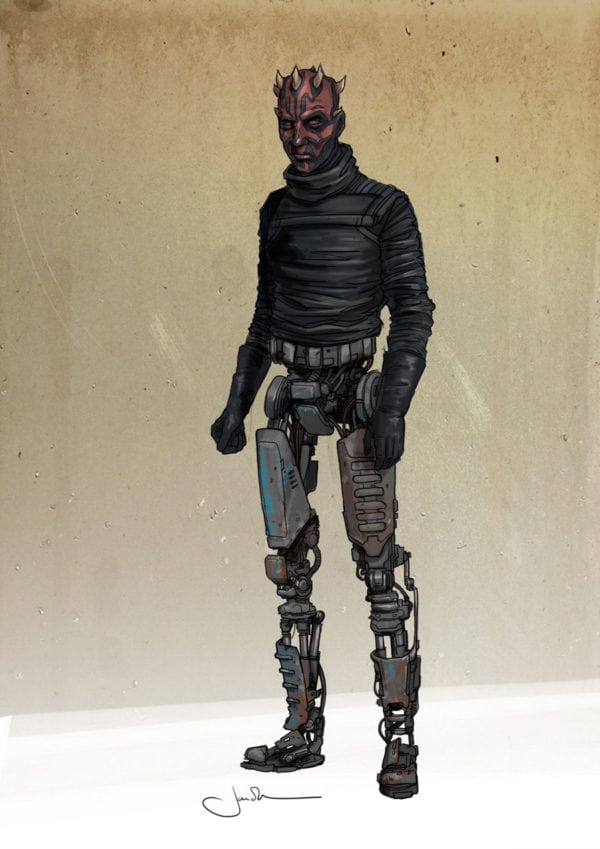 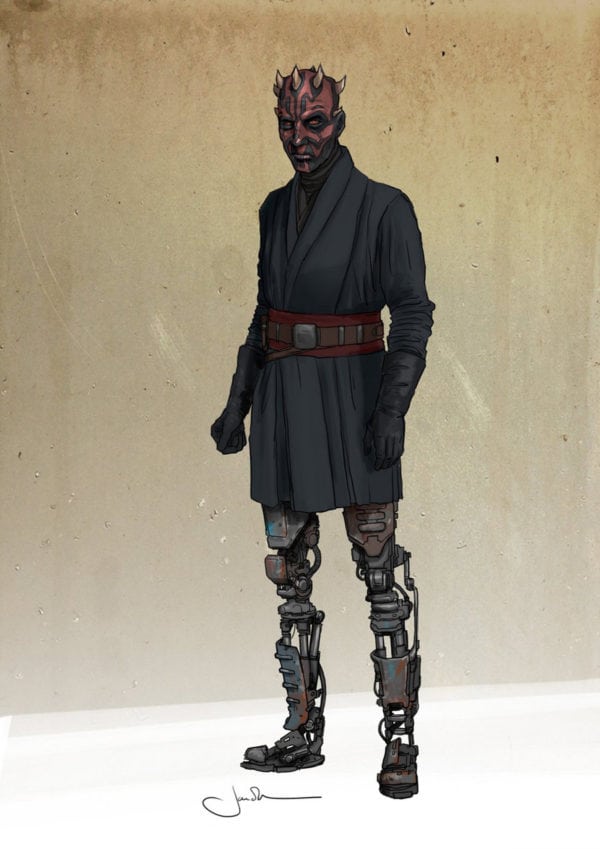 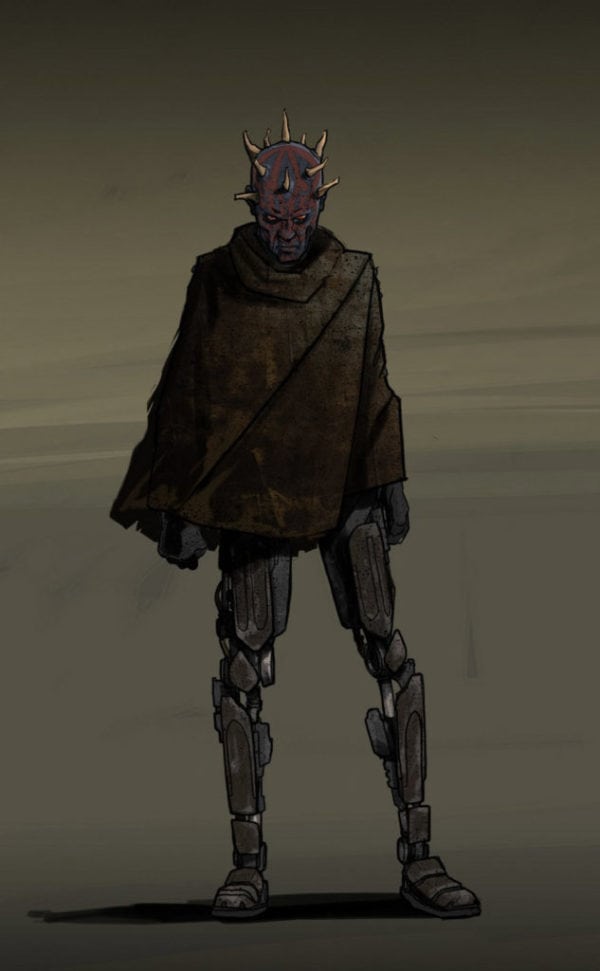 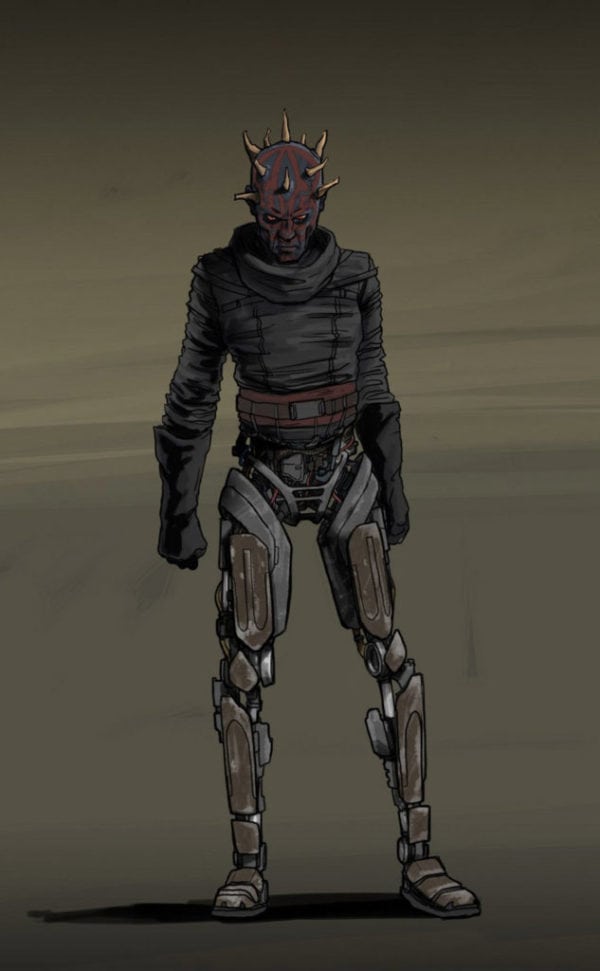 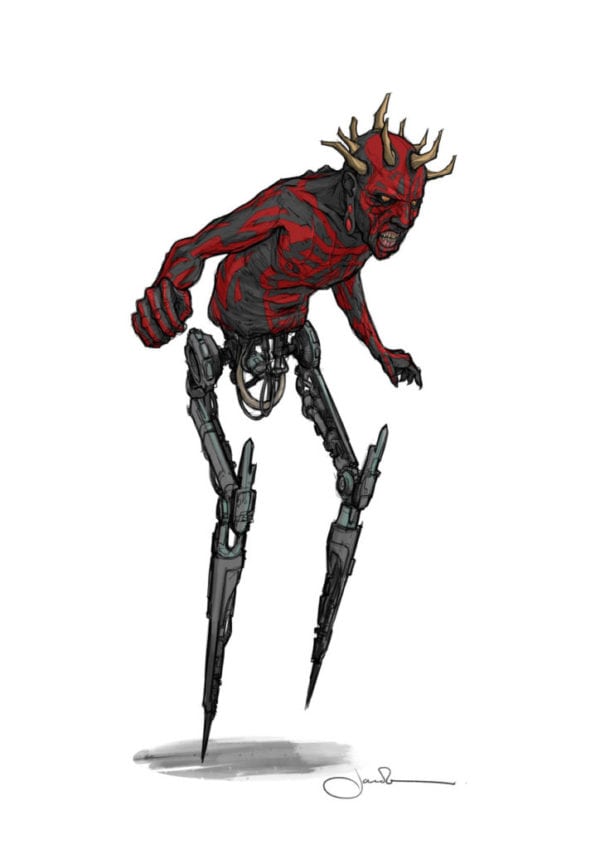 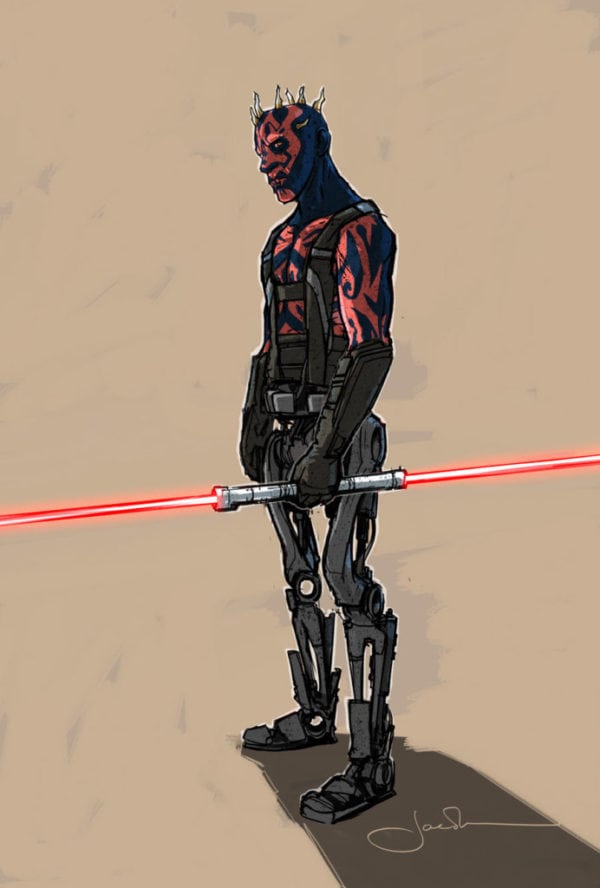