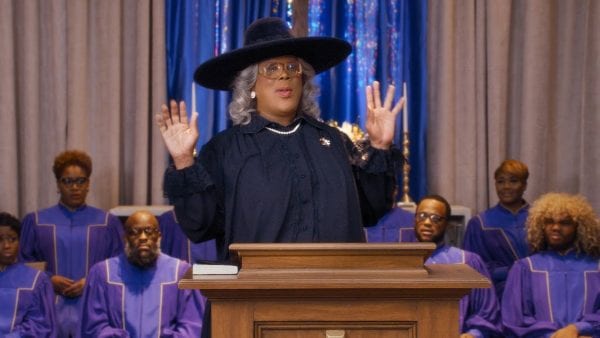 Following the news that Tyler Perry is bringing his Madea franchise to a close, the first trailer has arrived online for the final film in the series, A Madea Family Funeral which sees Perry returning to once again direct and star in the upcoming comedy alongside Cassi Davis and Patrice Lovely; check it out here, along with a new poster 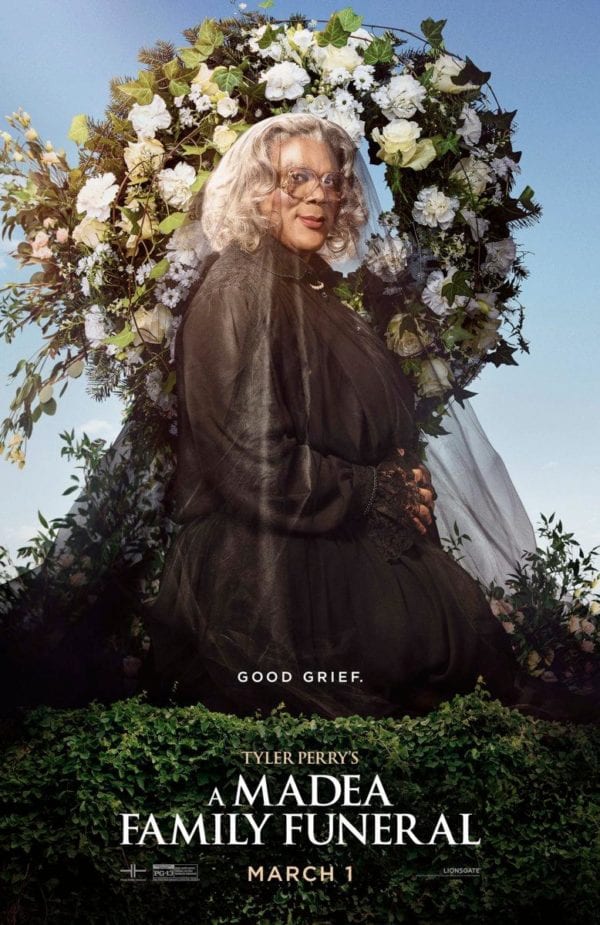 A joyous family reunion turns into a hilarious nightmare as MADEA and the crew travel to backwoods Georgia and unexpectedly plan a funeral, which threatens to reveal sordid family secrets.

Tyler Perry’s A Madea Family Funeral is set to arrive in cinemas on March 1st 2019.