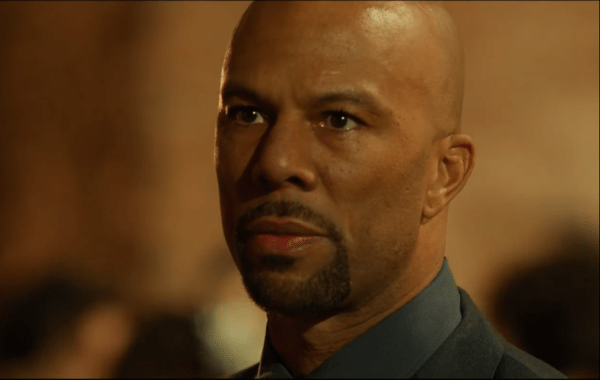 Deadline is reporting that Common (The Hate U Give) and Jonny Lee Miller (Elementary) have signed on to star in an adaptation of late sci-fi and fantasy author Ursula K. Le Guin’s Nine Lives.

The film, first announced back in August, will take on a moon base for off-world drilling and “follows two jaded workers whose excitement at the prospect of incoming human company is dashed when they are instead sent ten clones.”

Nine Lives will mark the feature debut of Siri Rodnes, the BAFTA-nominated director of the short film Take Your Partner, who is writing the script with BAFTA-nominated writer Tom Basden (Fresh Meat). Gavin Humphries (Pin Cushion) and Josephine Rose (Slaughterhouse Rulez) are producing.

Common was recently seen in The Hate U Give and Hunter Killer, and next stars alongside Jessica Chastain in the action thriller Eve. Miller meanwhile is currently shooting the seventh season of Elementary and preparing for a stint on Broadway in director Rupert Goold’s Ink. 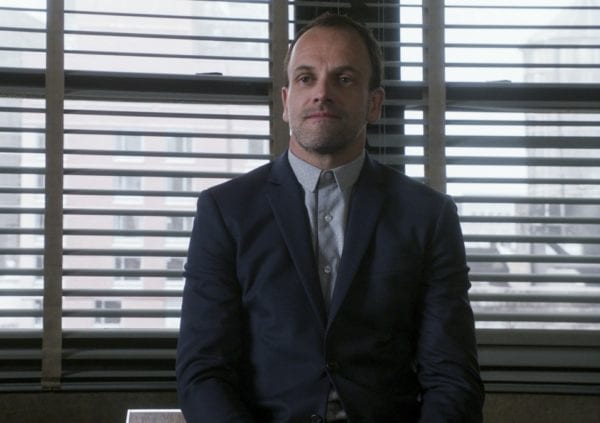