Warner Bros. Home Entertainment has announced the release of season one of the Superman prequel series Krypton which arrives on Blu-ray and DVD on March 5th; check out the cover artwork and special features details below… 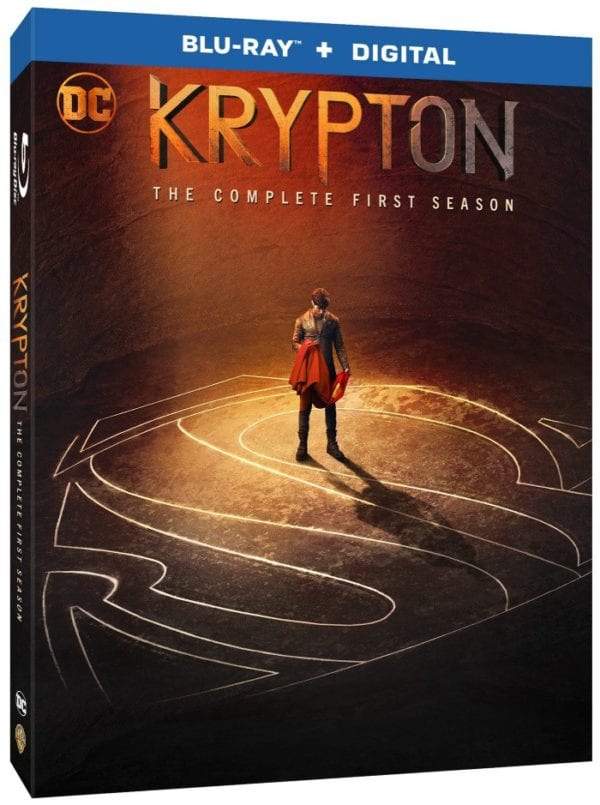 A Lost Kingdom: Life on Krypton