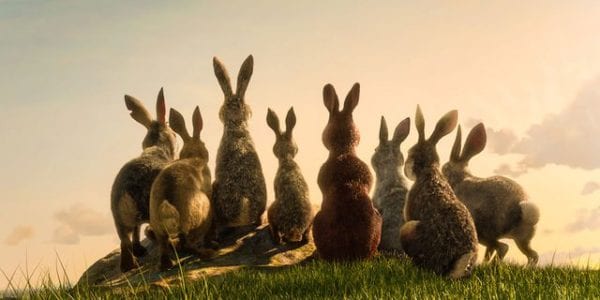 The BBC and Netflix’s upcoming animated Watership Down adaptation has extended its already hugely impressive cast, with Taron Egerton, Rosamund Pike, Gemma Chan and Peter Capaldi all signing on to the two-part Christmas special, while Sam Smith is set to perform the original theme song ‘Fire to Fire’.

“It’s a real testament to the caliber of this adaptation of ‘Watership Down’ that it has attracted such an exciting roll call of names to bring these much loved characters to life,” states Ben Irving, Executive Producer for BBC One. “Now — in Sam Smith — we have one of the world’s most successful recording artists, with the perfect new song to serve as the series’ theme. BBC One viewers are in for a treat this Christmas.” 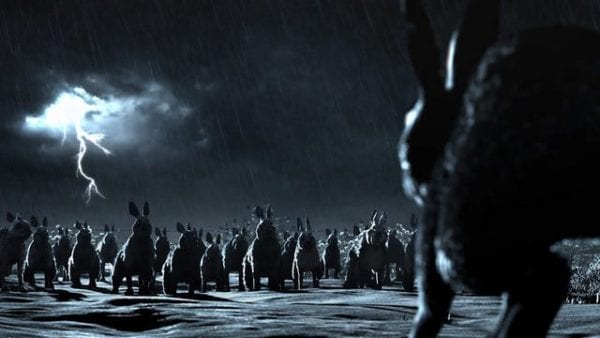 Set in the idyllic rural landscape of southern England, this tale of adventure, courage, and survival follows a band of rabbits on their flight from the intrusion of man and the certain destruction of their home. Led by a stouthearted pair of brothers, they journey forth from their native Sandleford Warren through the harrowing trials posed by predators and adversaries, towards a promised land and a more perfect society.

Watership Down is being directed by Noam Murro (300: Rise of the Empire) from a script by Tom Bidwell (My Mad Fat Diary) and is set to air over Christmas on BBC One ahead of a global Netflix release. 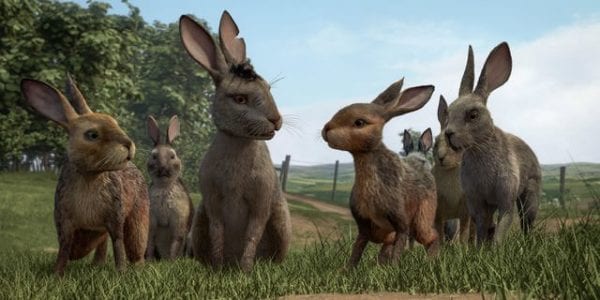