Yesterday we brought you seven character posters for The LEGO Movie 2: The Second Part , and now Warner Bros. has released a new one-sheet and trailer for the animated adventure sequel which you can check out below… 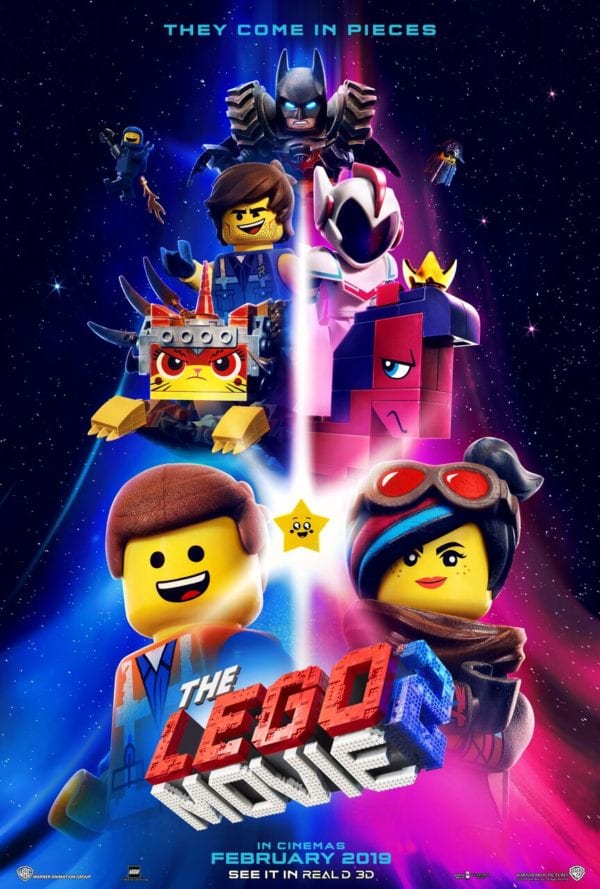 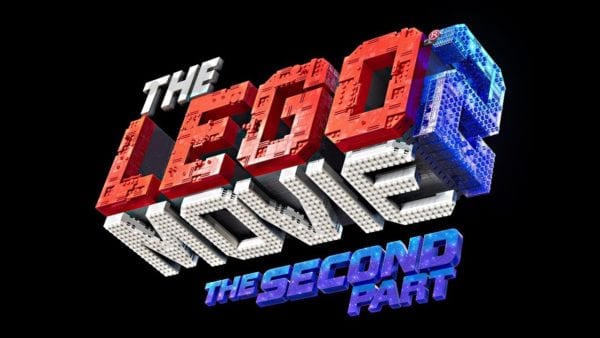