On The Pick of the Flicks Podcast, a different guest drops in every week to chat about their favourite movie. This week, film critic Sarah Cook pops by to chat about the debauched Irvine Welsh adaptation Filth… 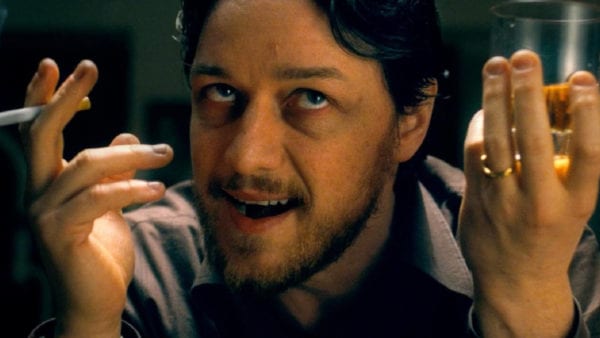