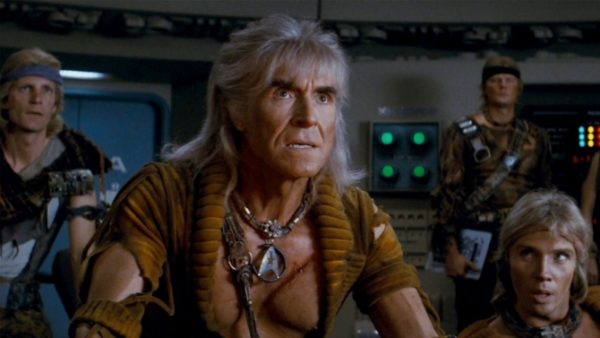 While Star Trek has its fair share of memorable villains, there’s one who truly stands out above the rest of the pack: Khan Noonien Singh, the genetically engineered 20th century warlord played by Ricardo Montalban in The Original Series episode ‘Space Seed’ and the 1982 feature film Star Trek II: The Wrath of Khan.

Having firmly made his mark with just two appearances in the original Trek canon, Khan was resurrected by director J.J. Abrams for the 2013 reboot sequel Star Trek Into Darkness, with Benedict Cumberbatch taking on the role for what was essentially a very loose remake of The Wrath of Khan.

Appearing on the Midnight’s Edge podcast, Wrath of Khan director Nicholas Meyer (who also worked on Star Trek IV: The Voyage Home and Star Trek VI: The Undiscovered Country as well as the new series Star Trek: Discovery) was asked for his thoughts on Into Darkness, with Meyer revealing that while he was flattered that it borrowed heavily from his film, it ultimately left him feeling disappointed.

“It is, on the one hand, nice to be so successful or beloved or however you want to describe it that somebody wants to do a homage to what you did and I was flattered and touched. But in my sort of artistic worldview, if you’re going to do an homage you have to add something. You have to put another layer on it, and they didn’t.

“Just by putting the same words in different characters’ mouths didn’t add up to anything, and if you have someone dying in one scene and sort of being resurrected immediately after there’s no real drama going on. It just becomes a gimmick or gimmicky, and that’s what I found it to be ultimately.”

What did you make of Star Trek Into Darkness? Do you agree with Meyer’s assessment of the film? Let us know your thoughts in the comments below… 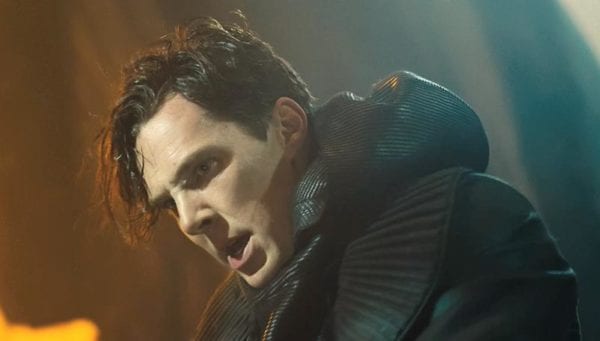