Team 17 and developer Mouldy Toof Studios have released three new DLC packs for the Nintendo Switch edition of The Escapists 2.  These DLC packs will bring a variety of strange and wonderful prisons to escape from, including a circus, medieval castle and abandoned hospital. 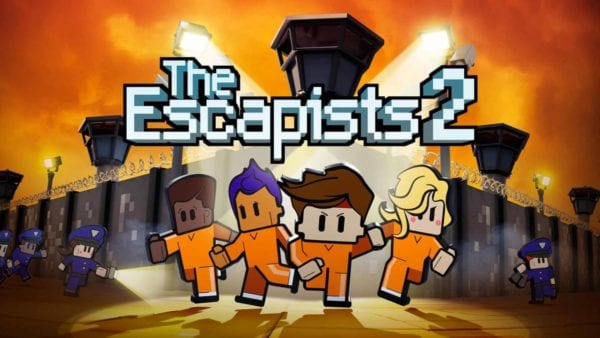 In Big Top Breakout, players awake to find themselves trapped as a clown in a travelling circus where the ringmaster serves as the warden and strongmen fill the roles of guards.  Forced to perform for visitors, players will need to escape or face a life behind the face paint.   The big top will provide a variety of new items to find, craft and use in order to escape.

The Dungeons and Duct Tape DLC pack takes players to Locke Castle, a castle repurposed to keep serial escapists in.  Avoid heavily armoured guards, watch out for other inmates, get over thick stone walls and bypass the stagnant moat or become history.

Finally, Wicked War takes escapists to an abandoned hospital set to the background of thunder and lightning.  A mad scientist runs the horrifying prison while his undead minions take the roles of guards.