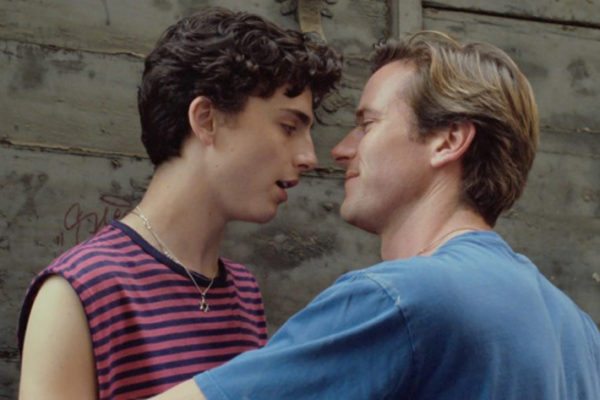 While director Luca Guadagnino continues to talk enthusiastically about his plans for a sequel to Call Me By Your Name, one person who doesn’t seem to share his appetite for a second movie is screenwriter James Ivory.

Asked during an interview with The Film Stage if he had any involvement with the potential sequel, Ivory – who won the Oscar for Best Adapted Screenplay for the acclaimed coming of age drama – responded:

“I don’t and I wouldn’t want to be involved. I can’t imagine having to make Timothée Chalamet look 45. I mean, that would be horrendous and so fake looking if that’s what they are going to do!”

Ivory also went on to suggest that Andre Aciman, author of the original book, isn’t too keen on the idea either, and could potentially throw a spanner in the works:

“André Aciman just laughed at the idea to me. He said it was not a good idea. They can’t do a sequel, I think, without him being on board. It’s his characters and his story. But that seems to have died down a bit. I haven’t heard much about it lately.”

Where do you sit on this one? Do you want to see a sequel, or do you agree with Ivory? Let us know in the comments below… 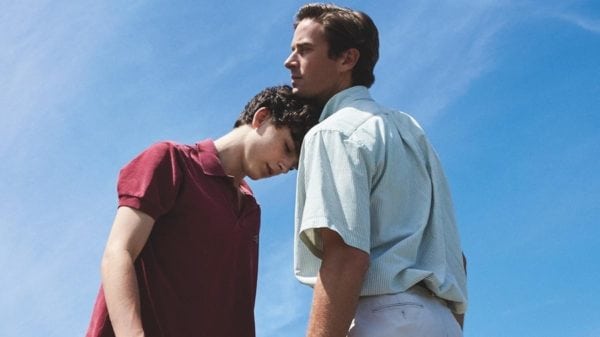 It’s the summer of 1983 in the north of Italy, and Elio Perlman (Timothée Chalamet), a precocious 17- year-old American-Italian boy, spends his days in his family’s 17th century villa transcribing and playing classical music, reading, and flirting with his friend Marzia (Esther Garrel). Elio enjoys a close relationship with his father (Michael Stuhlbarg), an eminent professor specializing in Greco-Roman culture, and his mother Annella (Amira Casar), a translator, who favor him with the fruits of high culture in a setting that overflows wit h natural delights. While Elio’s sophistication and intellectual gifts suggest he is already a fully-fledged adult, there is much that yet remains innocent and unformed about him, particularly about matters of the heart. One day, Oliver (Armie Hammer), a charming American scholar working on his doctorate, arrives as the annual summer intern tasked with helping Elio’s father. Amid the sun-drenched splendor of the setting, Elio and Oliver discover the heady beauty of awakening desire over the course of a summer that will alter their lives forever. 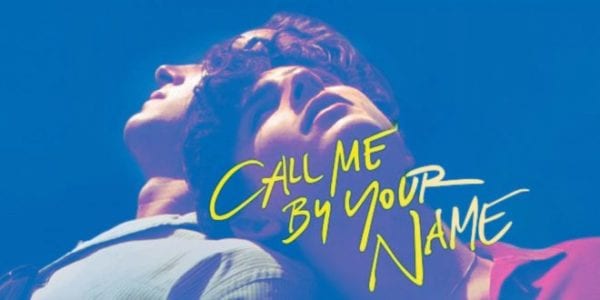