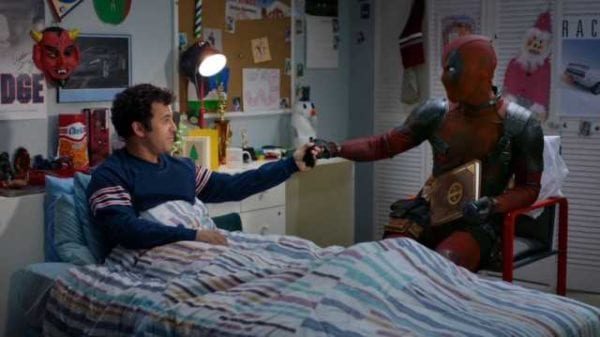 20th Century Fox has released an extended clip from Once Upon a Deadpool which sees Wade jumping to the defence of the world’s 11th best-selling musical act of all time Nickelback, when Fred Savage has a few unkind words about the band. However, following an apology, the pair quickly make up and rock out to the bands biggest hit, ‘How You Remind Me’; watch it here…

SEE ALSO: Fred Savage asks the tough questions in Once Upon a Deadpool promo 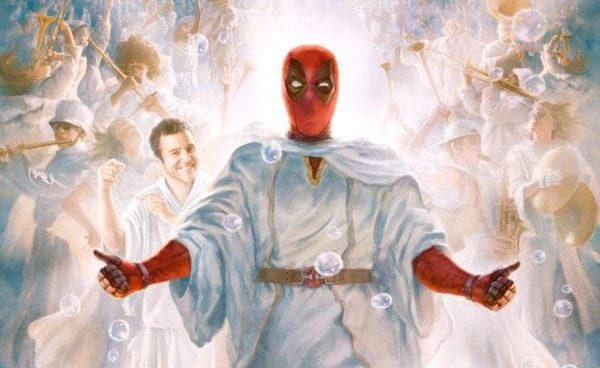