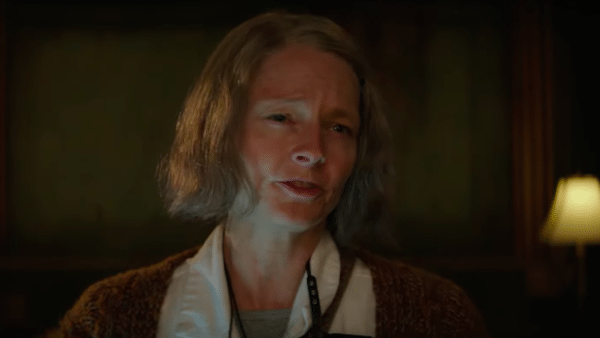 Deadline is reporting that Jodie Foster has signed on to direct, produce and star in an English-language remake of the eco-thriller Woman at War, which is Iceland’s official submission for the Best Foreign Language Film at the 91st Academy Awards.

The film follows “a genial middle-aged music teacher hiding a secret life as an outlaw environmental activist with a grudge against the local aluminium industry that is despoiling the pristine Highlands of Iceland. Halla is escalating her one-woman campaign of sabotage when an unexpected letter arrives with news: her adoption application has been approved and a baby girl is awaiting her in the Ukraine.”

“This movie thrilled me beyond words,” said Foster. “I am so excited to helm a new American imagining of this relevant, beautiful, inspiring story. The character of Halla is a warrior for the planet, a strong woman who risks it all to do the right thing. But not without some serious mishaps along the way. I can’t wait to play her. I’m always drawn to a bold and quirky mixture of humor and emotion. This one speaks for our time. It is an honor to take the reins from the talented director Benedikt Erlingsson and his producing partner Marianne Slot.”

“Jodie Foster is a unique artist,” said Marianne Slot, who will also produce the remake with Foster. “She’s a very sharp woman with a beautiful sense of humor and a very engaged human being. I can’t imagine anyone more perfect than her, to incarnate Woman at War and to have the artistic freedom to direct as well.” 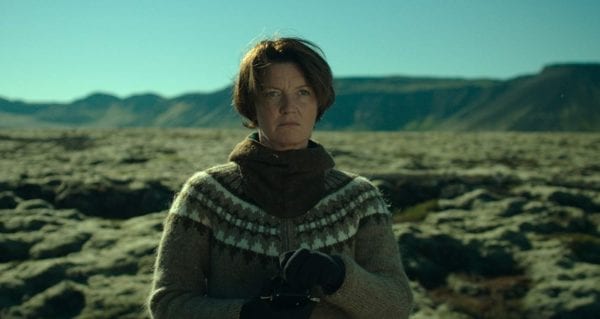