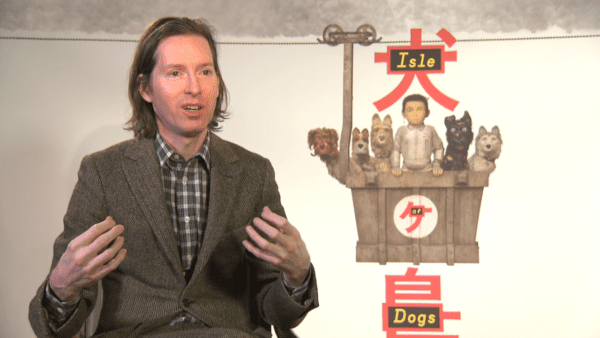 IndieWire is reporting that director Wes Anderson has kicked off production on his latest film, which is said to be going by the title The French Dispatch.

Contrary to previous reports, it’s said that the film is not a musical, but rather “a love letter to journalists set at an outpost of an American newspaper in 20th-century Paris and centers on three storylines.”

According to the site, the film is set to reunite Anderson with several of his regular collaborators, including Bill Murray, Frances McDormand and Tilda Swinton, who will be joined in the cast by Benicio del Toro, Jeffrey Wright and Timothee Chalamet.

It’s previously been rumoured that Brad Pitt, Natalie Portman and Lea Seydoux – all of whom have previously worked with Anderson – are also in contention for the film, although they remain unconfirmed at this point.

UPDATE: Well, we now have confirmation that Lea Seydoux is officially on board the movie, but Brad Pitt has failed to reach a deal and won’t appear. 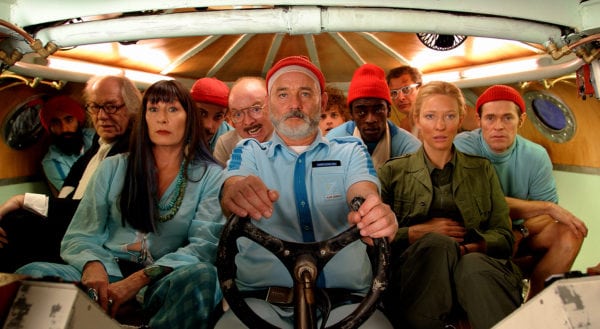