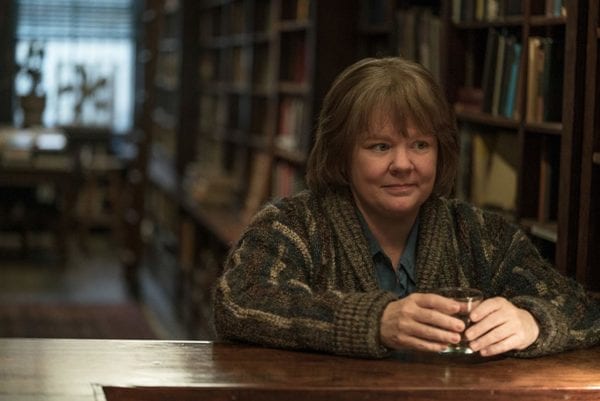 According to most actors, comedy is harder than drama, so finding that stars best known for giving us the giggles have played against type with huge success isn’t a big surprise.  The latest in the line of screen actors who cut their teeth on making us laugh but made the switch to something more straight faced is Melissa McCarthy.  Forever associated with her outrageous breakout role in Bridesmaids, she plays real life writer/forger Lee Israel in Can You Ever Forgive Me and the UK gets to see her Oscar-nominated performance when the film opens on Friday.

She’s in stellar company.  Here’s others who’ve followed that tradition of starting out as comedians or comic actors and then playing it straight ….. 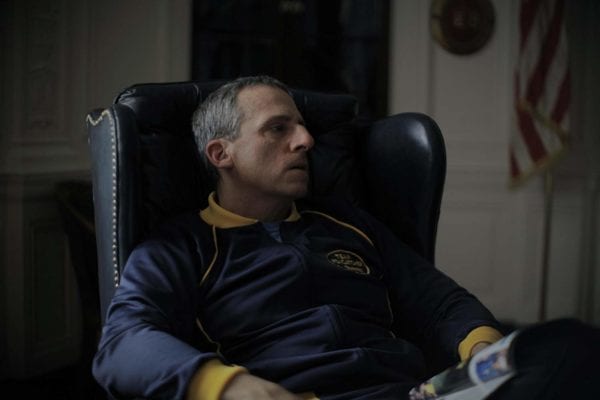 With no less than three films currently in British cinemas to demonstrate his versatility as a dramatic actor, it’s all too easy to forget that Carell was once best known for having his chest waxed for real in The 40 Year Old Virgin or heading up the cast of the American version of TV’s The Office.  But that all changed with his Oscar nominated role as John Du Pont, the deluded millionaire heir with a taste for wrestling, in Bennett Miller’s Foxcatcher.  Disguised under prosthetics and make up, his chilling portrayal was just the start of his move into more serious territory, carving out a niche playing sensitive, vulnerable men in the likes of Last Flag Flying and, currently, Beautiful Boy.  Not that he’s abandoned comedy completely.  He’ll forever be the voice of Gru. 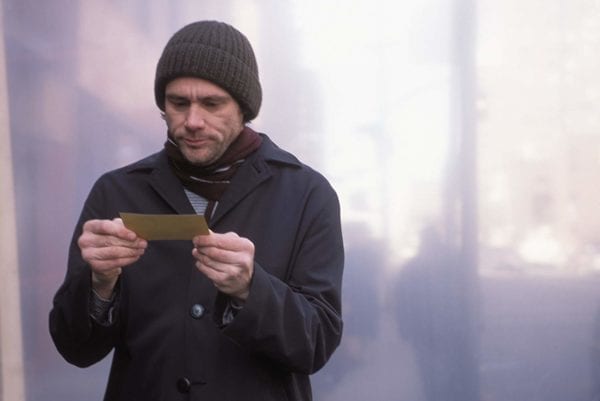 Carrey’s comedic talents exploded onto the big screen in the mid 90s with the madcap trio of Ace Ventura: Pet Detective, Dumb and Dumber and the film that gave a whole new meaning to the word “smokin’!”, The Mask.  More roles designed for his zany style of comedy followed until, just four years after playing Stanley Ipkiss, he morphed into Truman Burbank.  One year later, he transformed himself into comedian Andy Kaufman for Man On the Moon, but it was another five years until perhaps his best serious turn of all, in Eternal Sunshine of the Spotless Mind, a combination of sci-fi fantasy and whimsy that demonstrated a range nobody could have imagined.  His more recent output, however, has seen a return to playing for laughs, but of a darker kind, with TV’s Kidding coming closer to tragi-comedy. 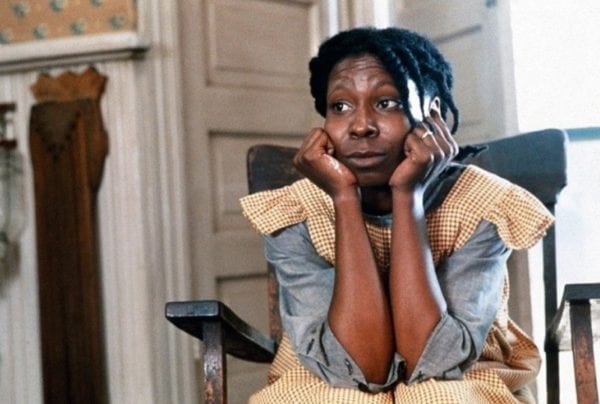 Originally a stand-up act in her own right, Goldberg broke into serious roles in reverse, as it were.  Putting comedies to one side, her first major part was in Steven Spielberg’s The Color Purple, the serious role most associated with her.  She received an Oscar nomination, but not the trophy itself, for playing the lead role of Celie who, trapped in an abusive marriage, eventually finds the courage to leave.  Her Academy Award came for Ghost, providing most of the comic relief in the romantic drama, by which time she had returned to comedy.  Her reputation in that area was cemented a couple of years later by Sister Act and, while there’s been the occasional dramatic supporting role since then, comedy seems to be where she’s most at home.