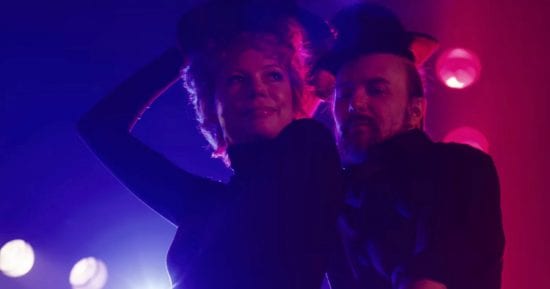 Based upon Sam Wasson’s biography Fosse, the eight-part series will explore the romantic and creative partnership between Fosse, the Tony Award-winning choreographer and Oscar-nominated filmmaker behind Cabaret and All That Jazz, and actress and singer Verdon, who is widely regarded as one of the greatest Broadway dancers of all time.

He was a visionary. She made him a star.

Fosse/Verdon will premiere on FX in April 2019.