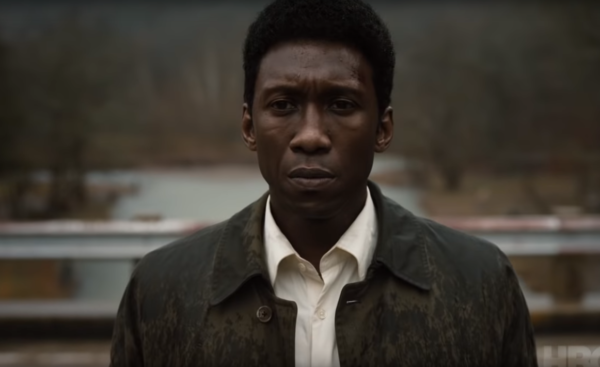 After a two and a half year absence, True Detective returned to HBO this past Sunday, although it wasn’t perhaps as triumphant a return as the cable network would have hoped for, with the two-part premiere setting a series low in terms of ratings.

Despite this modest start, creator Nic Pizzolatto has revealed to Entertainment Weekly that already has an idea of where the anthology series will go should HBO decide to order a fourth season:

“Yeah, and it’s wild,” said Pizzolatto. “It’s really, really wild. Where do you even go after this [season]? I just had a lead character who’s 35, 45 and 70 all at the same time and this mystery that has to reach false resolutions and keep going into the future without cheating the audience and all these complicated structural elements. But I have an idea that’s kind of crazy. I think it needs to percolate for a while. I was looking to do another series, maybe a movie, in the meantime, but yeah. I have an idea…”

What did you make of the True Detective season three premiere? Let us know your thoughts in the comments below or on social media…