Liam Hoofe with his predictions for NXT Takeover: Phoenix… 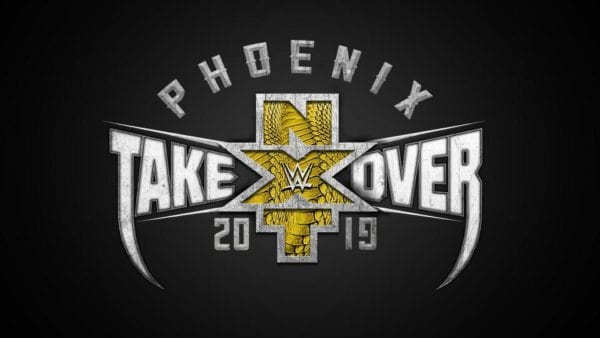 Just 24 hours before this Sunday’s Royal Rumble, the WWE’s developmental brand, NXT, will present their first Takeover event of 2019 in Phoenix.

After an exceptional year in 2018, the brand will hope to hit the ground running on Saturday, and will also be looking to plant the seeds for their big WrestleMania weekend show, NXT Takeover: New York.

With that in mind, let’s take a look at Saturday’s matches and try and predict who will be the night’s big winners. 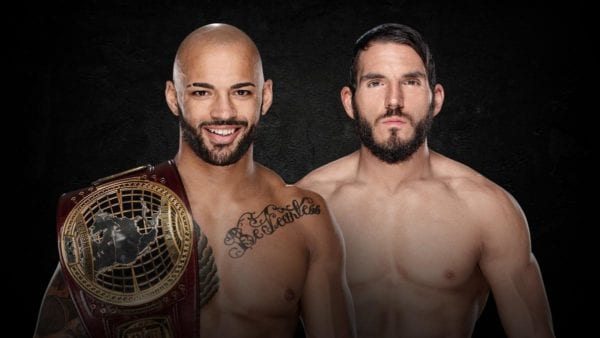 This match has match of the year written all over it. Gargano and Ricochet are both exceptional performers and have been two of the brand’s stand out performers over the last 12 months.

Gargano’s slow descent into darkness has splintered the NXT fanbase, but I’m still intrigued as to what the pay off is going to be.

That being said, Gargano doesn’t need the North American Title right now. The NXT Championship should still be the central point of his story, and as such, Ricochet should find a way past him on Saturday night. 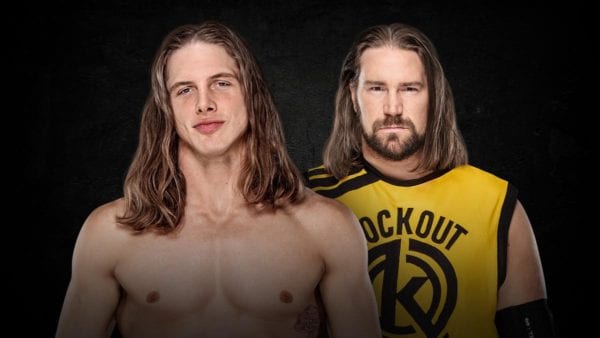 Riddle’s feud with Kassius Ohno has been a fun way to introduce him to the WWE Universe but it’s time for him to put it behind him on Sunday night. With the NXT roster no doubt due a shuffle post WrestleMania, Riddle can move up towards the NXT Championship in the coming months.

This whole match should be nothing more than a showcase of Riddle’s talents.