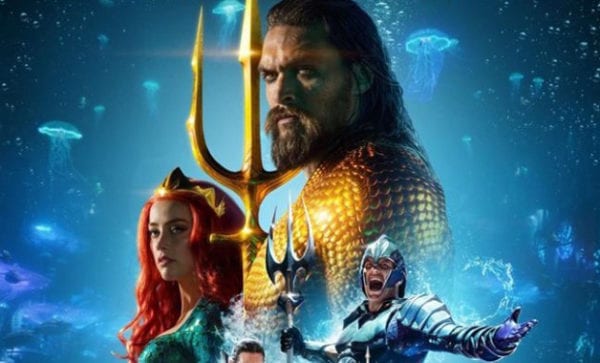 Having signed up screenwriter David Leslie Johnson-McGoldrick earlier this month, Warner Bros. and DC Films have now set a release date of December 16th 2022 for their Aquaman sequel, where they will be hoping the movie can replicate the success the first film enjoyed over the holiday period.

James Wan is overseeing development on Aquaman 2, but at this point it hasn’t been determined whether he’ll be back in the director’s chair. He will however be producing both the sequel and the spinoff film The Trench with Peter Safran.

It is of course very early days on Aquaman 2, and unlikely that any specific story details have been finalised yet; however, fan site The Aquaverse is claiming that the sequel will feature an appearance from The Others, a superhero team created by Geoff Johns for the New 52 universe who Aquaman assembles in his fight against Black Manta.

Now, this may well be speculation, but it’s worth noting that the same outlet shared the following info back in 2014, which proved accurate:

Are you excited about the prospect of Aquaman 2? What do you make of the current DCEU schedule? Let us know in the comments below or tweet us @FlickeringMyth… 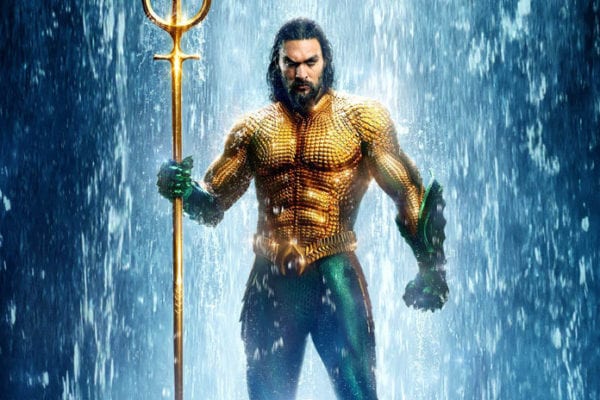