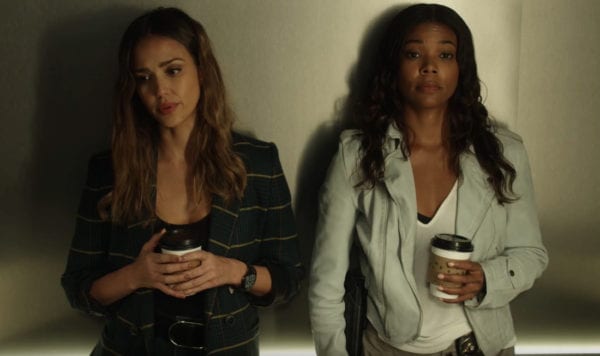 From the universe of the Jerry Bruckheimer/Michael Bay “Bad Boys” franchise, the one-hour series follows Syd Burnett (Union), last seen in Miami taking down a drug cartel, who has seemingly left her complicated past behind to become an LAPD detective. Paired with a new partner, Nancy McKenna (Alba), a working mom with an equally complex history, Syd is forced to confront how her unapologetic lifestyle may be masking a greater personal secret. Taking on the most dangerous criminals in Los Angeles while skirting the rules, and speed limits, Syd and Nancy become a force to be reckoned with – on the streets, and in each other’s lives. 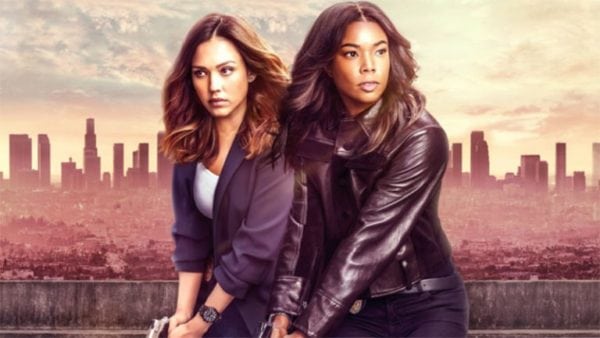 L.A.’s Finest will premiere on Spectrum’s On Demand platform on Monday, May 13th 2019.