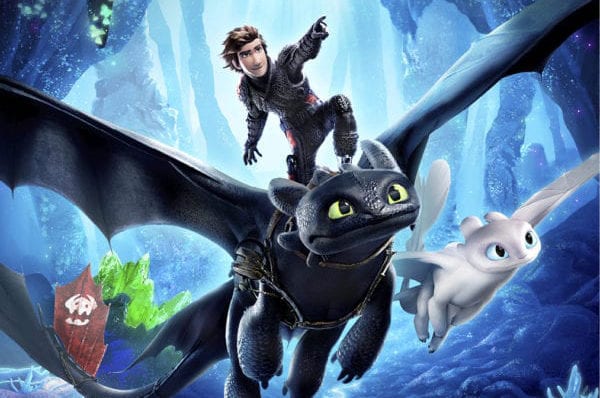 Although it’s already playing in a number of international markets including the UK, DreamWorks Animation’s How to Train Your Dragon: The Hidden World doesn’t arrive in North America until the back end of the month, but when it does it looks set to enjoy a solid opening weekend.

According to tracking figures from Deadline, the third and final instalment in the animated series is tracking a domestic opening weekend of between $40 and $45 million, where it is expected to fend off competition from the WWE comedy drama Fighting With My Family to claim top spot.

A $45 million opening weekend would put The Hidden World in the same ball park as its predecessors, with the first movie debuting to $43.7 million in 2020 and How to Train Your Dragon 2 opening with $49.5 million in 2014. Together, the two movies grossed over $1.1 billion worldwide.

Going into this weekend, The Hidden World had earned $41 million internationally from 22 markets, and expanded into a further 24 territories yesterday.

SEE ALSO: Read our review of How to Train Your Dragon: The Hidden World here

How to Train Your Dragon: The Hidden World is set for release on February 22nd 2019 in the US and features a voice cast that includes Jay Baruchel, America Ferrera, Cate Blanchett, Kit Harrington, Craig Ferguson and F. Murray Abraham. 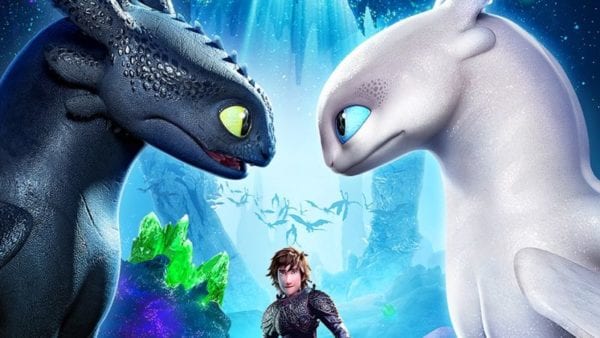