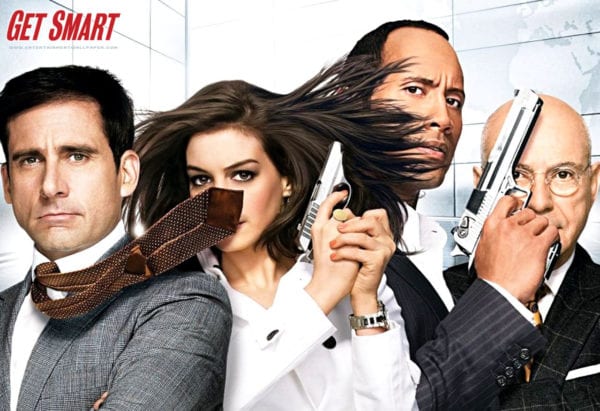 In the months following the release of Get Smart back in 2008, Warner Bros. announced that plans were afoot for a sequel to the spy comedy, with Steve Carell, Anne Hathaway and Alan Arkin all on board to return for a second outing. Unfortunately, the project failed to materialise, and now speaking to Flickering Myth’s Red Stewart to discuss his latest film Second Act, director Peter Segal has confirmed that “the time for a sequel has passed”.

Red: I know you probably get asked this a lot, but one of my favorite comedies of all time is Get Smart: it had a great cast, great writing, and definitely great direction. I’m just wondering, what are the chances that we see a sequel to it?

Peter Segal: I think that the time for a sequel to that movie has passed. Steve’s getting a little older to play Max [laughs]. But you never can tell. I mean, I certainly think there’s a rich history to that franchise that maybe you could do a reimagining or a prequel with a new cast in it. But I believe for that particular cast, the ship has probably sailed on that one.

Red: That hits me hard, because I do love that movie. You have a point about the window closing, although Tom Cruise continues to do Mission: Impossible movies, so maybe Steve Carell could do a parody of that? [laughs]

Peter Segal: No, 100 percent. Look, Tom defies the laws of nature. He’s an absolutely amazing actor at that age. We have thought about doing a sequel a couple of times. But since we made our movie, Dwayne Johnson and Anne Hathaway have become massive superstars, and so it’s always hard to put together a cast like that again because, as budgets are shrinking, you’re also trying to keep up with the Joneses, and, on an action-comedy like that, you want to give the audience the most bang for their buck. You know the landscape has changed with studios these days. The big budgets are really for the audience to see it.

Are you disappointed that we never got to see a Get Smart sequel? Let us know your thoughts in the comments below or tweet us @FlickeringMyth… 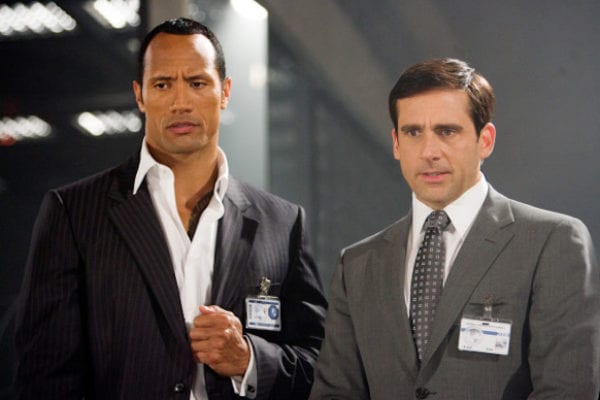