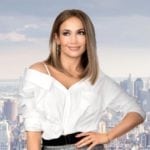 Red Stewart chats with Second Act director Peter Segal… Peter Segal is an American filmmaker who has been working in the film and television industries since the late-80s. He is best known for his projects like the Naked Gun 33 1/3: The Final Insult, The Longest Yard, and Get Smart. His latest movie was the romantic […] 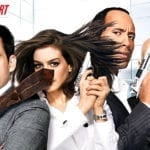 In the months following the release of Get Smart back in 2008, Warner Bros. announced that plans were afoot for a sequel to the spy comedy, with Steve Carell, Anne Hathaway and Alan Arkin all on board to return for a second outing. Unfortunately, the project failed to materialise, and now speaking to Flickering Myth’s […]